Here we are back with the latest update of Kundali Bhagya. This serial is very famous and popular among people. This serial is very interesting and entertaining people. This serial is going well with great TRP on television. According to the promo video, this episode starts with Karan being told his arrest news is not a small act but they even file a charge sheet. The police inspector asks the constable to take him into the locker when Prithvi interfering questions why are they not giving permission to talk with the media reporters. But the police inspector sends him to the locker room. 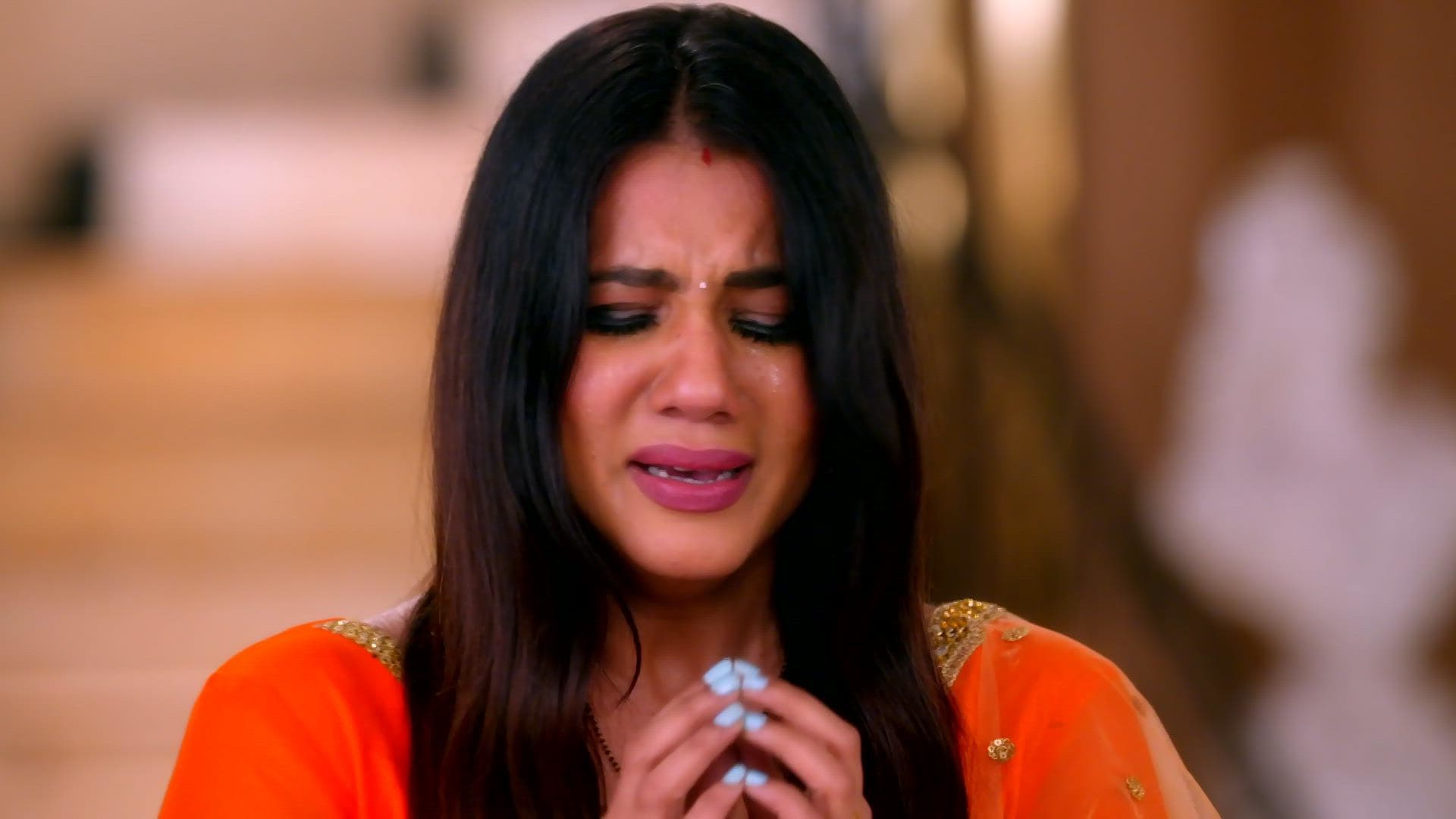 Prithvi assures that everyone is with Karan including his fans and nothing is going to happen to him, Prithvi request to meet Karan for five minutes when the inspector allows him to make an entry. The constable asks him to open the locker when he explains he was a really big fan of Karan so why did he do it, Prithvi stops the constable him explaining that he is the same person with whom he misbehaved so much some days ago. But is he so tensed because there is no need to be sorry.

Karn gets angry and shouts at him to shut up. Prithvi tells that he is his family member and cares for him but this is not true for everyone else because his wife Preeta has not come to meet him. The reporters are standing outside reporting that the charge sheet has been filed against Karan and now they have to wait and see what happens next, they all rush when Prithvi arrives and start to question her if she believes that Karan fixed the match but Preeta replies.

she is sure he had not done anything wrong and then they say this is what every wife says, Preeta replies that they would know everything after a while but she first wants to talk with her husband so heads inside the police station. The episode ends here, so don’t forget to watch the full episode of Kundali Bhagya on the Zee tv channel on the television. Stay tuned for more updates.