Here we are back with th least episode of Kundali Bhayga. This serial is very famous and popular among people. It is going well with great TRP on television. This serial is very interesting and entertaining. According to the promo video, this episode starts with Preeta hearing Rakhi’s shriek and rushes to see her. She finds Rakhi caught up in the medium to the fire in the kitchen. She tries to protect Rakhi and rushes toward her in the fire ring. Preeta puts her life in danger for Rakhi. 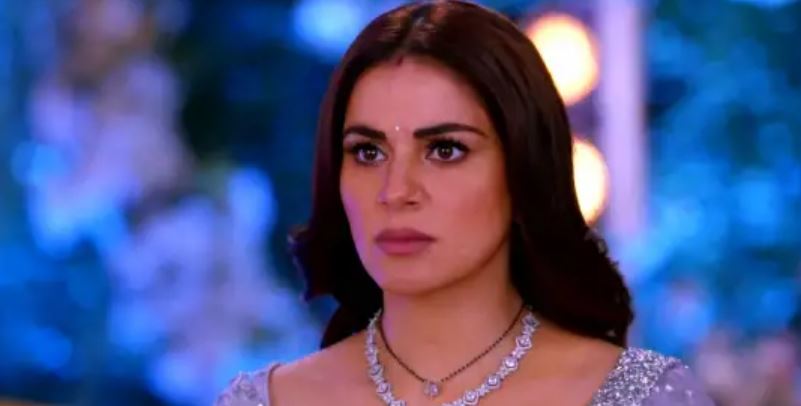 The whole family reaches Rakhi to save her, but nobody of them gets in front of the fire. Karan sees Preeta and Rakhi in danger and then he runs ahead to save them. Prithvi asks them to relax, they will be secure. Prithvi and Sameer try to get out of the fire using the extinguisher, while Karan and Preeta rescue Rakhi safely.

After the fire incident, Preeta comes back to her room and finds the paper missing. She calls the police to file a complaint about the stolen papers. She summons the family to questions them. She suspects each other. Bani suspects Shelyn. While Shelyan suspects Kareena. They all insignificant each other. All family members blame who can be the possible mastermind. Prithvi enjoys the drama but doesn’t want Preeta to frame him.

He suspects if Preeta is the mastermind and intentionally plotted this. Preeta wants to save the Luthras from Prithvi and Sherlyn’s evil. Kritika defended her husband. Sherlyn gets involved. She also tries to defend herself and accuses Karan. She tells that Karan came to the room at night with an intention of stealing the property papers. Preeta trusts  Kara. she asks the police to find the thief and save her papers.

Shrishti comes to the house while dancing when Janki angrily questions where has she gone. Shrishti asks why is she so frustrated and Janki replies she is worried because when she has seen her leaving the house and even went her calling her name. Bht Shrishti has not answered her call. Shrishti asks what happened. Janki reply replies she knows that there is someone who is waiting for her in the house.

Shrishti reveals her phone was busy.  Janki questions why is she has always acting like a child since she has grown up, Sarla is not in the house and has given her all the responsibility but Shristhi does not tell her anything about where she is going, she must at least inform her. So don,t forget to watch the full episode of Kundali Bhagya on the Zee Tv channel on television. Stay tuned for more updates.