You will see in the Kundali Bhagya, Preeta Blames Sonakshi for taking the life of her daughter while Preeta crying. Preeta says to everyone that Sonakshi dies. she says Pihu’s mother passed away after giving birth, so how can be she the mother of Pihu. Sonakshi says to preeta what are you saying i am the mother of Pihu. 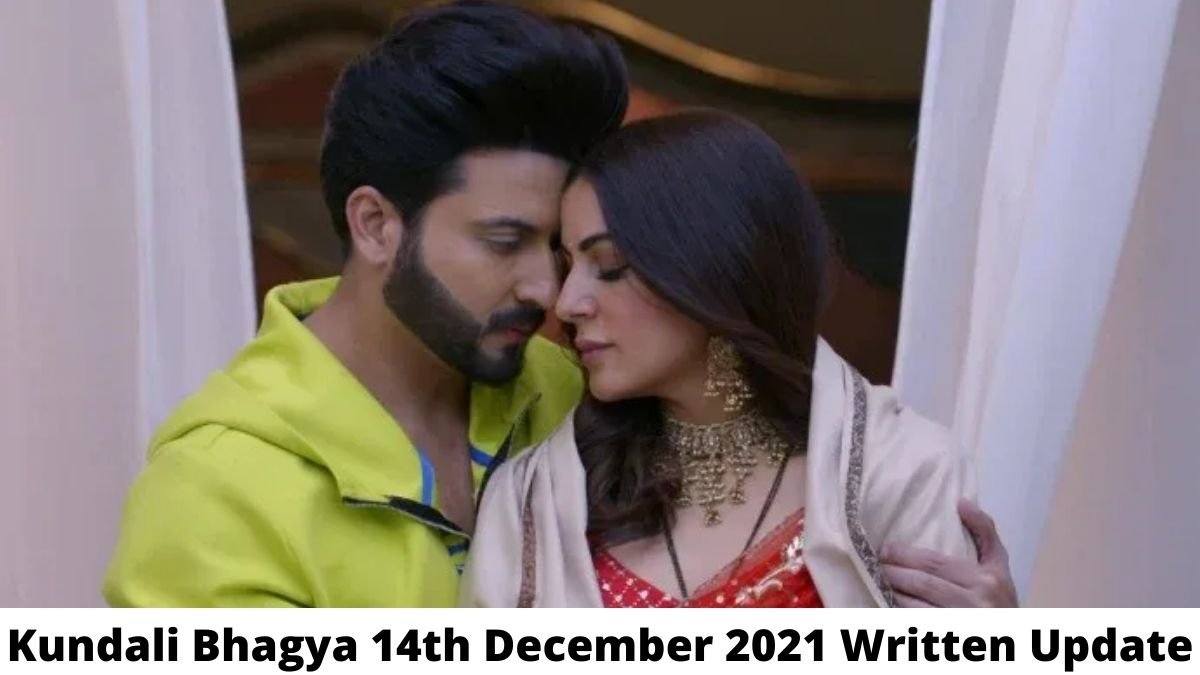 Karina also asks to Preeta waht are you saying. Preeta says doctor already confirmed her that teh mother of Pihu died after giving birth . Preeta tells the women worked in the NGO, Preeta is crying While Everone is also really tensed.

Sherlin receives a call from somone and then gives it to karan informing him that he is the inspactor. The murderer informs Karan that Accident happened at road 45 and because of her rash driving, little girl lost her life in this accident. Karan ends the call. Preeta and Sonakshi still balmeing each other. Karan asks to preeta what are you saying because truck cant not go at road. Prreta tells him the truck had sent by sonakshi.

Karan exclaims that preeta is so careless, She did’nt tie the seat belt of car. She is the one who killed my daughhter. Dadi also starts to blam preeta for this, says if takes care of Pihu shew never be kidnapped and she would be atill alive.  After that everyone starts to blmae her. Sherlin also blame her that she needed to save her mother’s kumkum bhagya hall, you can cross all the limits for teh sake of mother.

Sharlin Exclaims she knows can do this because she missing since the day karan withdrew the amount, and she says she even have a proof. Then she plays a video in this preeta reacived his twenty million, Sherlin informs how and is clearly seeing in the video that preeta has given him the amount.

Karan walking away in anger and preeta also running tries to stop him. After that sonakshi says to prreta, she will take the place of her in Luthra family. preeta says how evil can she because she killed her daughter to make her place in the house. Preeta tries many time convience to all but no one bileve oin her. Preeat rushes saying they did’nt listen to her clearly bu she will once again Reveal it.

Preeta Rushes down to the hall tring to once again and say how sonakshi is because she murderd pihu. Sherlin blames preeta again, and says why are making a new story. karina also starts to taunt preeta. Kritika even says i did’nt think you can do this.

Rakhi says she considerd preeta as her lucky cham but she has given too much pain to entire family. Which can never be recoverd, pihu never will never come back. Preeta asks to karan to hear what everyone saying thn Karan ones again blames her for all this. He says he advised her to not leave the room but she had to as she was the one who planned this.

She called to Sameer and srishti but she did’nt call to me because she knew that if he came to bring back to Pihu. He says in anger, he doesn’t want awife like her. Kritika also says she should leave the house. Entire family says preeta should leave the house for the better. Dadi taunt her, that does’nt have any shame.

She orderd to kareena to throw preeta from the house. sharlin tries to breaks her mangal sutra but preet get angry and stop her in anger. They drag her out fro the house and they closees the doo on her face, karan even does’nt look at her but preeta is crying to look at him.