One of the most trending shows, which is being so popular and it is hitting people for six, millions of fan following this show has gained and still, most of the people like to watch, as we know the twist of Mahira is going on in the show, where she is completely frustrated with the bond of Preeta and Karam because day by day they are coming closer to each other, and staying together, so let’s move forward to know the latest updates of the upcoming show. 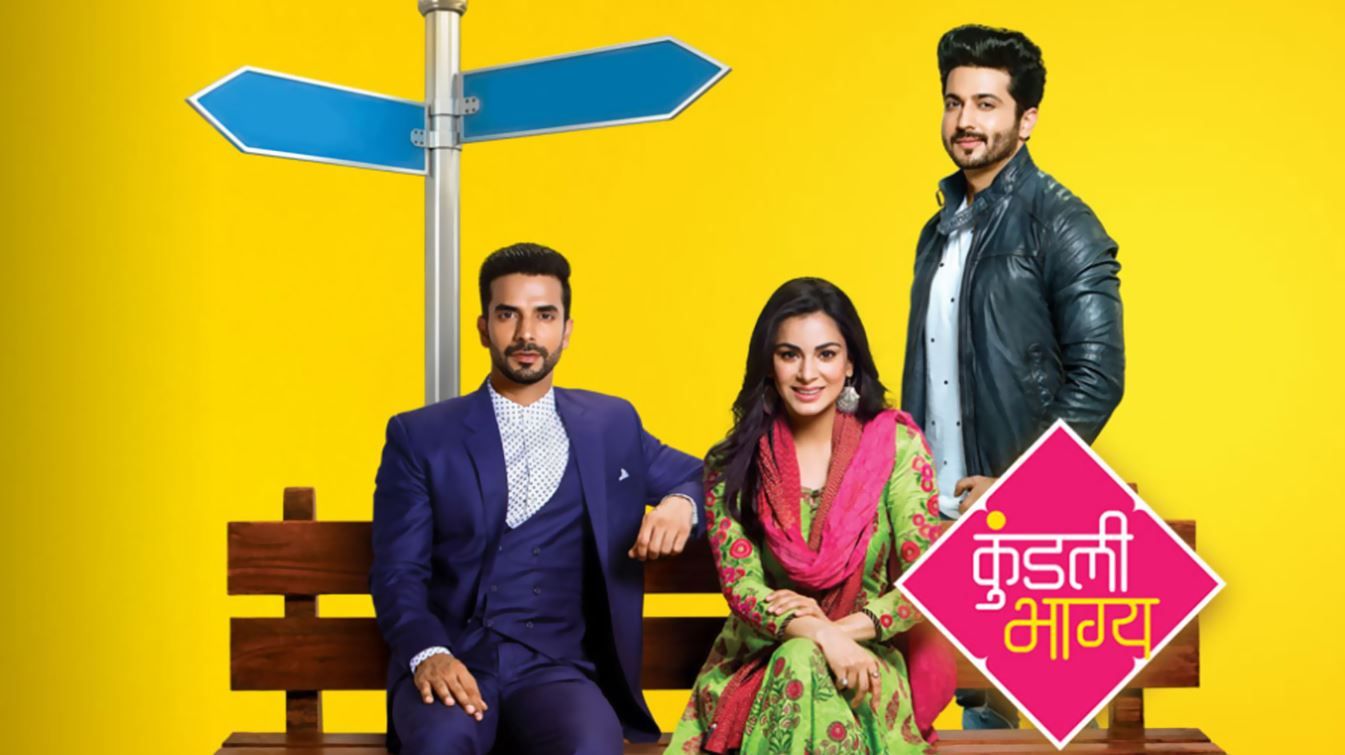 At the beginning of the show, police start investing regarding the matter of Mahira, as we know she created a mess in the beautiful moment of Preeta, she appears in front of everyone, being injured, she has cut her hand vein and she is bleeding a lot, all the Luthra family is quite shocked after seeing her in the condition, on the other hand, Kareena blames Preeta for such condition of Mahira.

You will see when police start investing the case and all the Luthra family is dragged in the matter because Mahira tries to attempt suicide, and the mom of Mahira also tries to defame the whole family of Karan in the fraud case, but Preta she comes in the support of his family and confronts the police while saying, Karan is a married person and Mahira knew it but still she wanted to marry him, and police belives Preeta, as we know it is all happening in the hospital, where Mahira is admitted, but before the leaving the hospital, the police say to Karan, the fate of Luthras family is dependent on the statement of Mahira.

In the next scene, Kareena is so angry and she starts blaming Preeta for everything, Shrishti also reaches the hospital and sees what is going on, and here she gets to know Ramona is alleging on Karan and his family for the critical condition of her daughter, in the next scene the brother of Prithvi reveals that he knows about the affair the Sherlyn and Prithvi, we have seen now Pawan has a crush on Shrishti and he tries to get her address and he Prithvi advice him to stay from Aroras, where Sherlyn also shos eagerness to tell everything to Prithivi she calls him but he does not pick up, he leaves to get to visit the hospital.

Rishab finally supported Preeta and says, it is not right to blame her for everything, her mother says to him, keep quiet to Rishab and Kareena is continuously blaming her, Sherlyn feels over the moon and sees it all happening from the distance, now it will be so exciting to see what happens when Mahira comes in good condition, le’s wait for the new twist do watch on ZeeTV and Zee5.