Kumkum Bhagya is one of the longest-running TV shows. We see that Pragya and Abhi were stuck in the lift. Abhi asks why we always fight with each other. Abhi says now we are fighting who called someone. Pragya says we should not fight. She says we will talk sweetly now. Abhi says that he called her several times and she did not pick up. Pragya says you maybe dialing the wrong number. Pragya asks him to show his phone. She takes his phone but suddenly it falls off. Abhi says see you did this. 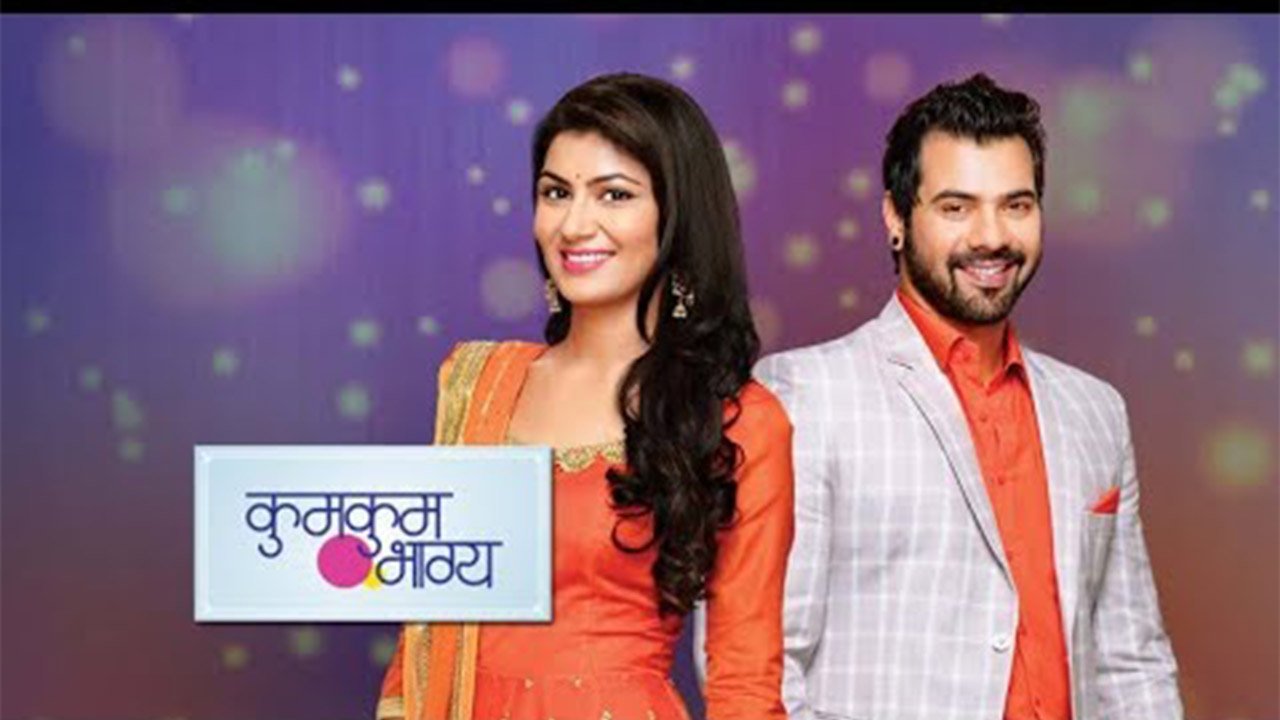 In the latest episode of Kumkum Bhagya written updates 30 July 2020 we see that Maya’s mother warned Prachi and then Prachi comes out of that room. Ranbeer comes there and asks what happened. Ranbeer gets to know that Maya’s mother warned her. He goes to her and says whatever you said to her is not done. She comes and says I know you love here and we all mistakes before marriage but after marriage, you will not be allowed to do this.

In Kumkum Bhagya we see that pallavi and dadi make a plan to call off the wedding. Ranbeer goes and then he bangs with Meera. Meera then asks him to go. Ranbeer becomes so angry and then Prachi asks him to cool down and take a deep breath. He becomes calm. Meera sees her calming Ranbeer. She asks what is happening in between her and Ranbeer.

Abhi and Pragya are stuck in the lift and suddenly lights were also gone. Abhi becomes scared and Pragya tries to calm him. Pragya says she will calm him down. Abhi becomes nervous as he is afraid of darkness. They both remember their good moments with each other. For more Kumkum Bhagya written updates of 30 July 2020 episode, stay tuned with us.