Here, we are providing a complete written update of Kumkum Bhagya as the television show is very popular and everyone is eager to know more about the show. You just need to stay on the same page to get all the updates related to the upcoming episode of the daily soup. If we talk about the upcoming episode then it begins with Ranbir’s replies that he has not come to discuss his personal life but realizes that Sid is in danger. After hearing this, Pallavi is shocked and asks what has happened then Ranbir replies that Sid went to a club and he was on the call with him. 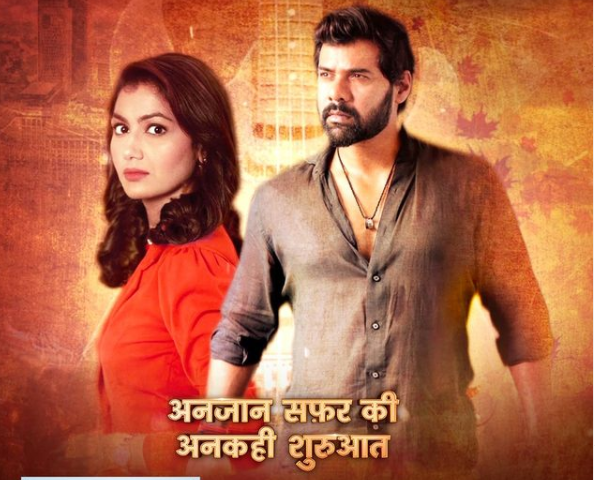 He further says that his call disconnected with him and when he again call back him then Sid says that he is in danger. After hearing all this, Pallavi replies he has asked her to find a suitable match for him.

She further says that if he tries thinking of marrying someone whom she does not approve of, she will throw him out of the house as well. In the next scene, viewers will see that Sid thanks Rhea for her help. He asks if she knows that the police will accept the lie.

later, Rhea says that the police do not want to hear the truth and this is the reason why she made the lie look like the truth. She tells him to fight for himself as if someone is drowning then they try to swim. He should have at least fought for himself but he did nothing. Later, Sid explains the night is ruined and he thought that he would enjoy a drink or dance. But now would she like to have a coffee but Rhea refuses to have coffee with him and she leaves the place. After that Sid turns when Rhea once again holds his hands.

Now, the further story will be very enthusiastic to watch and if you want to watch it then you just need to stay on the Zee TV at 9 PM. Yes, Kumkum Bhagya will be airing on Zee TV at 9 PM.