Fans are excited to know the upcoming episode of Kumkum Bhagya and watchers are waiting to watch the next episode of the serial. As per the latest promo, it will be interesting to watch that how Prachi will understand Ranbir. Pallavi asks her to get out of this house and Prachi says No, she will not go because she wants to know the decision of Prachi. 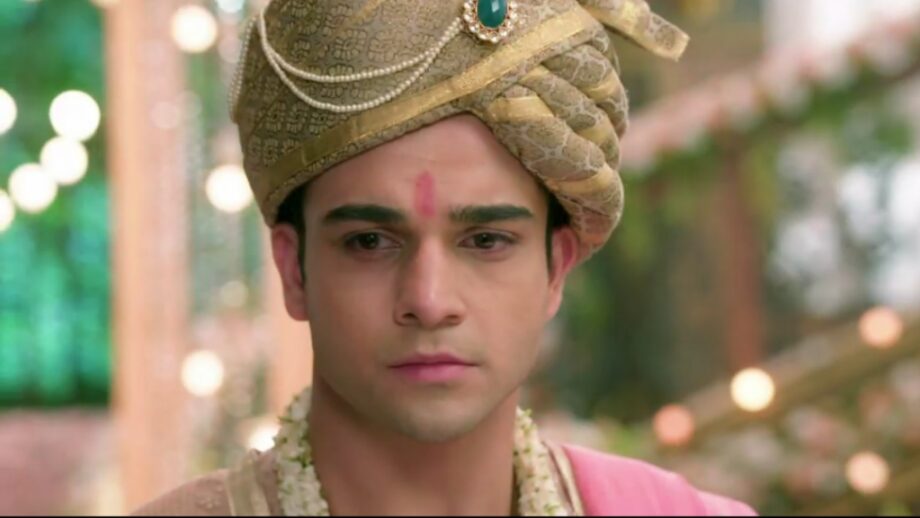 The priest says that the last Phera is remaining and after their Pehra, the priest asks them to sit on the place and fill sindoor in her hairline. Prachi reaches the hotel and asks the receptionist about the wedding. Prachi runs towards them and Ranbir imagines Prachi instead of Rhea.

Prachi sees them together and falls down unconscious. Later, Prachi wakes up and finds no one is there. She asks someone about Ranbir and the lady says that the wedding has been done and they have gone from here. Prachi remembers everything that how everyone blamed her. Prachi says that he can’t get married to Rhea and Prachi thinks about everything. She thinks that he just wants to get married to Rhea and he cheated on her.

Prachi says that Ranbir and Rhea cheated on her and she will take revenge on them. Prachi says that she is coming to take her revenge from Rhea and Ranbir. They both can’t live happily after destroying her life.

On the other side, Pallavi gets happy for their entry in the house and Vikram says that they don’t know when Pallavi was last happy. Rhea takes entry into the house and Ranbir reminds Prachi who came first time in the Kohli house.

Along with this, it will be also interesting to know that Prachi comes with a new avatar in the house who will take her revenge on everyone. She also take her entry in the house and everyone is shocked. So, let’s wait to know that what will happen next?