We are back with another episode of Kumkum Bhagya, September 4, 2021, where many things have been done in the previous episode. Now, many fans are waiting to watch the next episode as soon as possible and we have seen in the previous episode that Rhea is planning to break the relation between Prachi and Ranbir. 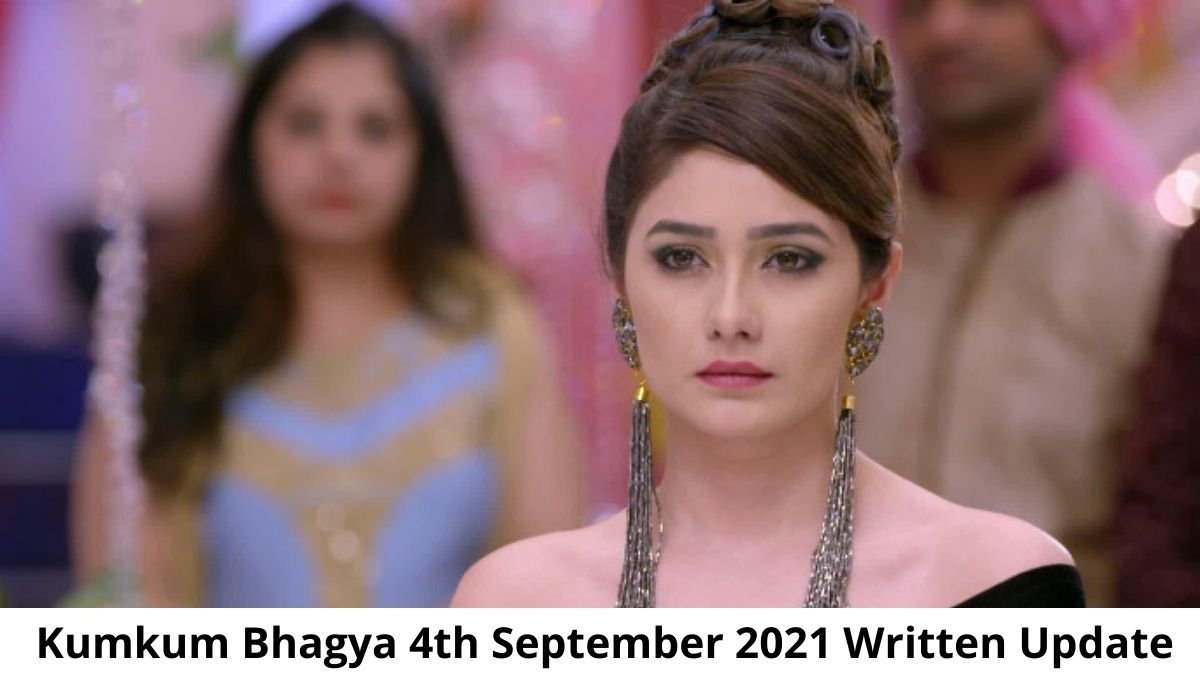 She provoked Ranbdir against Prachi and she followed him to check that what Ranbir will say to her. On the other side, Abhi told Gaurav that he has 7 avatars and can change anytime with her mood. Gaurav gets jealous and angry with Abhi and Abhi feels jealous and asked him to leave the house as soon as possible.

While Gaurav said that he is Tanu’s husband and reminded him that once, a group of thieving searched about him. He asked him to get out and see you in court soon. Gaurav warned him that he will see Abhi and Abhi came in front of him. Abhi asked him to get lost. Later, Ranbir went to Prachi and she said that she can’t even think about this.

Ranbir got down on his knees and asked sorry to her. Ranbir apologized to her and said that never do it again. Prachi said it’s okay and asked him to stand up. While Rhea got jealous and went from there.

Now, the new episode starts when Rhea thinks of some new evil plans against Prachi because she wants to snatch Ranbir from her and wants to teach her a big lesson so, Ranbir will never forget her and then, he will come close to her. Later, we will get to see that Pallavi changes her mind to give all the responsibilities to Prachi by providing her house keys. She has high expectations from her. While Prachi says that Pallavi has not roomed for her faults and that’s not a reason to scold her every time. There are some mistakes in her and that’s the reason for her shouting at her.

After all the Janmashtami function, Pallavi will give a competition that both bahu will have to perform the best dance tonight where they will have to take a get up of Radha and dance on the song. Pallavi says to Prachi that if she will dance and impress her with her performance so, she will forgive her for her all mistakes.

Rhea will hear all this and she will make her evil plan that during a dance competition, Rhea will break her bangles and threw on the side of Prachi so, she could dance properly.

But, Prachi will not stop and she will dance continue. Later, Prachi will remove bangles from her leg and Pallavi will see this. She will get to know the reality of Rhea that she had planned everything to beat Prachi in the competition. Now, the upcoming episode is going more interesting. So, tell us in the comment section that the reality of Rhea will come out in front of Pallavi?