The fans are going more excited for the next episode of Kumkum Bhagya where the entertainment and twists never wait to appears on national TV. For a very long time, the serial is capturing the huge attention of millions of fans and now, the serial has become more entertaining because of its concept and story. In the last episode, we saw that Rhea got angry and jealous after viewing Ranbir and Prachi in the rain. 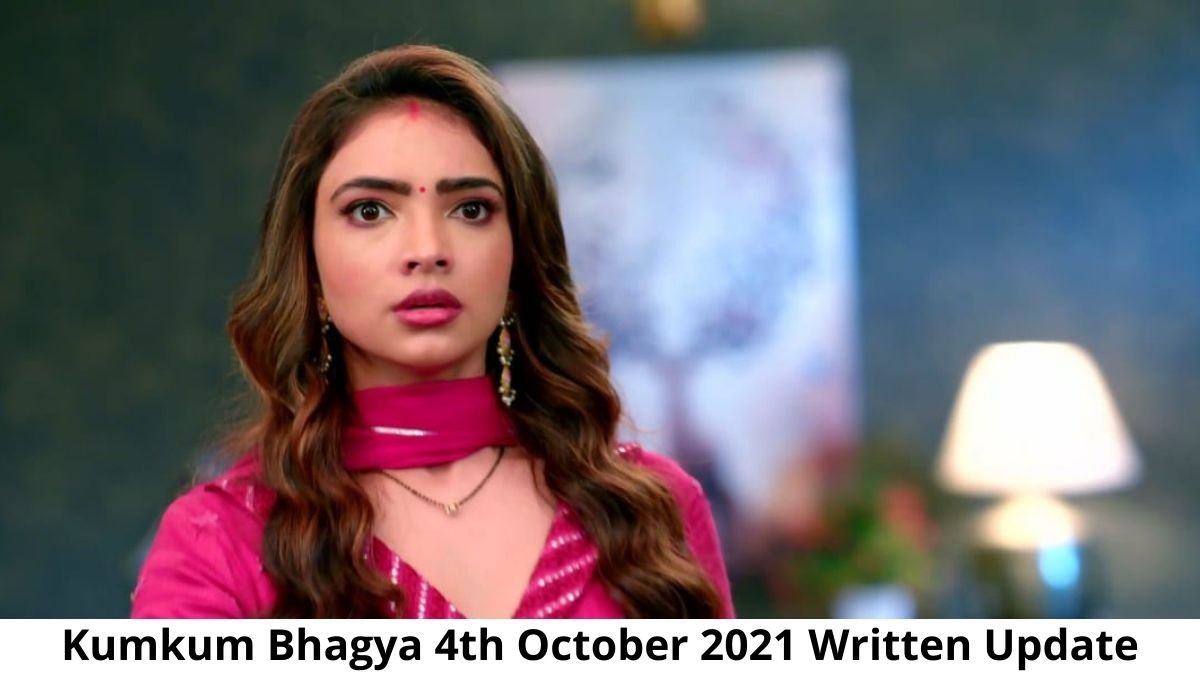 She threw something but they did not hear and suddenly, Rhea went to them and shouted at them by saying stop dancing. Prachi and Ranbir got shocked after seeing their behaviour and suddenly, Rhea changed her mood and asked them to go inside as Pallavi is calling Ranbir and stopping him. Ranbir said that he will not stop and hold the hand of Prachi.

On the other side, Mitali said the truth to Aliya and Tanu. She irritated both of them. Tanu got frustrate with her and asked her to go outside so, they could think about their plan. Later, Tanu pushed Mitali outside her room and asked Aliya that if Abhi will do this continuously so, our plan will be finished.

Tannu door knocked and she though that Mitali came back, she suddenly opened the door and shouted but stopped after seeing Pragya outside her room. Pragya said why are you shouting even I knocked on your door first and she is not like her who went inside her room without her permission.

Pragya asked Tanu to stay from Abhi and Tanu said to her that he is her husband and she just borrows him. But, Pragya reminded her by saying that she was married and they never divorced and Tanu is trying to make a house on a registered plot so, this is illegal. Pragya warned her by saying that don’t come inside my room with wrong intentions. Tanu said her stupid and Pragya gave her a hard reply and said that now, the house will run on her rules.

Pragya asked them to reach the dinner table in the early morning. On the other side, Prachi and Ranbir sent spent quality time with each other and Ranbir got a cough. Ranbir remembered his moments when he saw Prachi first time in the rain. He saw her when he was in the car and he fall in love with her at first sight.

Prachi asked the name of the girl and he pointed at her. They both danced on “Tera Ban Jaunga”. Ranbir was scared from thunder and asked her to sleep. While Rhea got tensed and jealous by reminding the same thing continuously. Rhea received a call from her friend, Saina. They both talked to each other.

Later, Pragya reached to the dining table and Shagun told her that she did not make breakfast as she denied cooking. Everyone came to the table and ask for breakfast. Pragya asked Mitali to made breakfast for everyone. Pragya asked Shagun to just tell her that where are the things? The Episode ends.