The latest episode of Kumkum Bhagya begins with Ranbir who is talking with Prachi and asks her to write everything she thinks about him. Ranbir brings paper and a pen for her. They talk to each other and Ranbir says that he will see while writing. Prachi asks him to see another side. 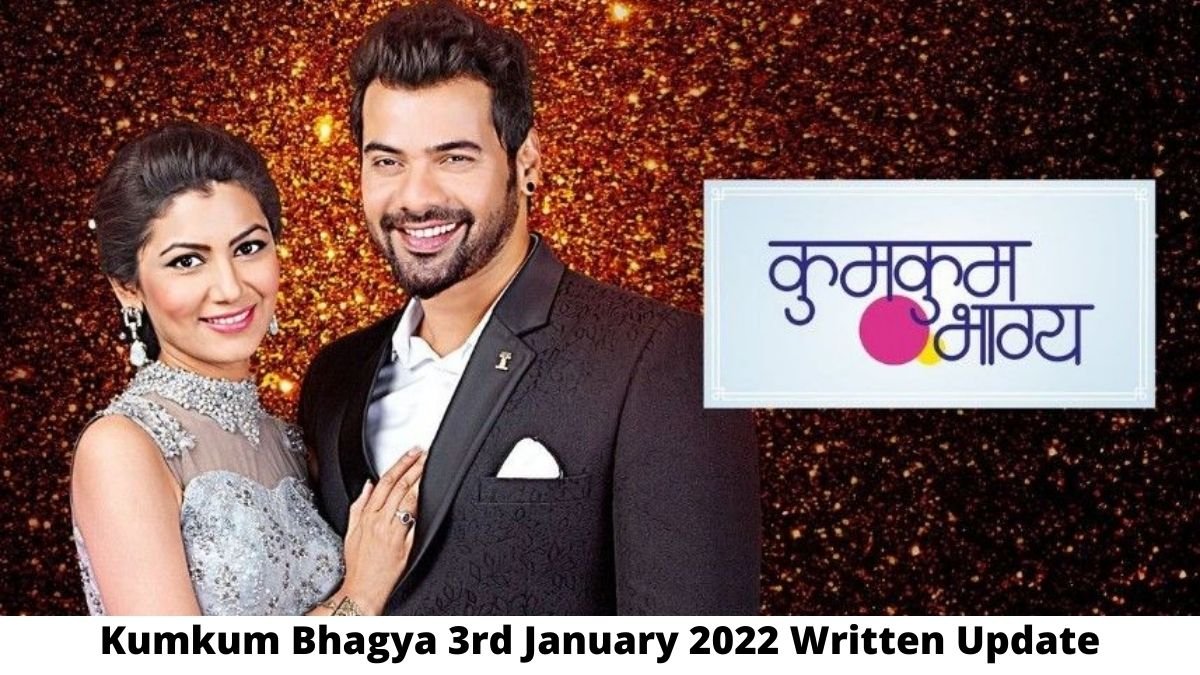 Prachi writes something for him and Ranbir talks about their past when they were leaving in the previous house. Prachi writes that when they began their life, he told her three wishes. She writes his dream and also reveals that she is pregnant and going to be the mother of his child. Prachi gives him a letter and Prachi feels shy and hugs him.

They feel special after hugging each other and Ranbir reads the letter and gets happy after reading the line that he is going to be a father. He tightly hugs him and Ranbir gets excited and cries happily. He says that he will save this letter close to his heart and put it into the coat’s pocket.

Again, they hug each other. Ranbir asks Prachi that can he touch the baby? Prachi says yes and Prachi holds his hand and takes it close. Ranbir says that Yes, this is our baby and Ranbir says that within a second, she gave him happiness.

Rhea is about to tell everything to Shayna but she receives a call and goes from there. Another side, Prachi is crying and Ranbir tries to stop her. Prachi blames him that he got married to Rhea and he says that he was trapped totally and they did not divorce so, how the marriage will be valid. Ranbir offers her to marry him once again and Prachi gets agrees to this. Ranbir says that they will get married right now.

Ranbir plays mantra in his phone and fire in the room. Ranbir also brings wedding attire from almirah for Prachi and she gets ready with the dressup. The Episode Ends.