Again, we are back with another great episode of KumKum Bhagya. As of now, the show is going on very well and contains a huge TRP. Along with it, the show creates a very strong connection between the story and the audience. Everyone enjoys the upcoming turns and twists added by the makers in the simple going story. 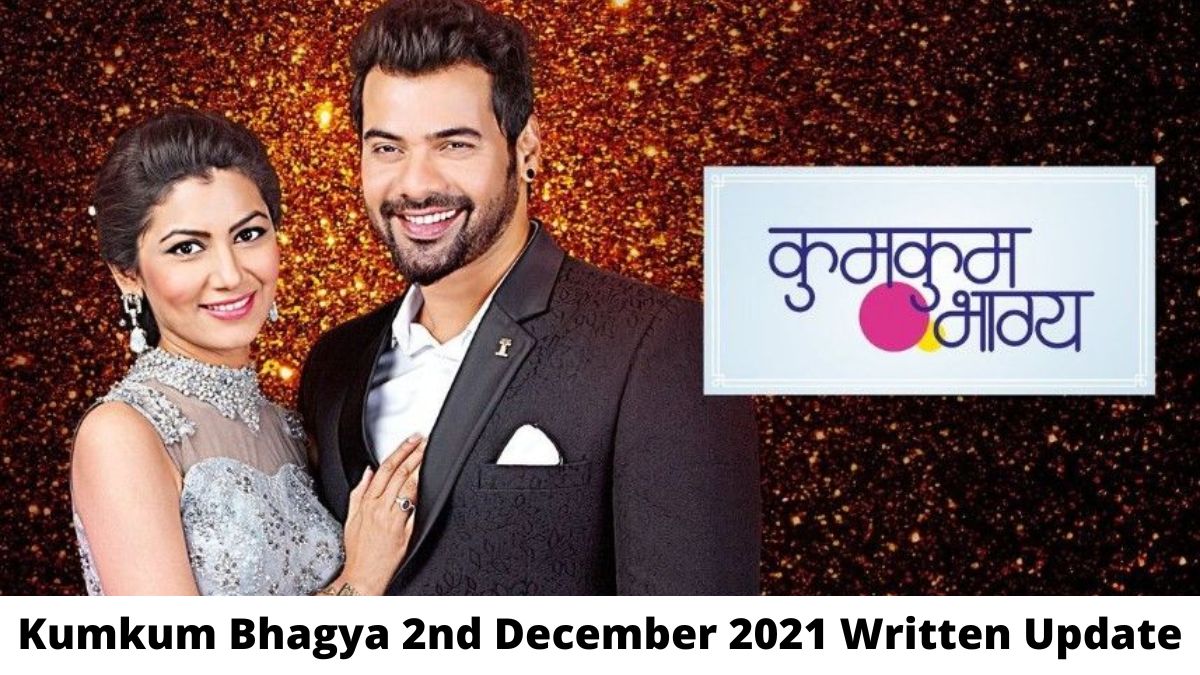 If you don’t want to know any spoilers then keep yourself away from this post. The upcoming episode begins with Prachi getting down from the car and reaching Kohli’s house. When she enters the house, she starts crying and recalling the moments.

Suddenly, the flower garland on the door falls and Ranbir holds it. He looks at Prachi and then he recalls his marriage with Prachi. Prachi thinks about where is Ranbir and then he shouts at the servant and tells that he doesn’t want Sherwani’s options.

After that, a servant comes and asks Prachi who is she. She tells that her name is Prachi and she is Ranbir’s wife. She further says that Ranbir can’t do this marriage and asks him to call out Ranbir. After hearing this, the servant says her that he is getting married to Rhea in Banquet Hall at 9 PM. Prachi gets shocked and runs out of the house.

When she comes out of the house, the taxi driver says her she didn’t pay him and then she tells him to take her to the Banquet Hall as she will pay him there. On the other hand, Pallavi asks Pandit Ji to read mantras loudly.

Pallavi doesn’t want to break this marriage and then Pandit Ji asks Pallavi to call Ranbir. Then, Pallavi asks Shiv to bring Ranbir, and then she asks Dida what happened to her. She further asks if she is not happy to see that her grandson is getting married.

After that, Dida says how can be she will happy after knowing the real truth. Now, what will happen next is still unclear. Kumkum Bhagya will be going to air on Zee TV at 9 PM. If you want to watch the full episode then you just need to stay on the TV channel.