We are back with the latest written update of Kumkum Bhagya as of February 28. Many viewers are waiting for the next episode where Rhea will plan something with her Aliya and they are believing that Prachi is pregnant not Shayna. 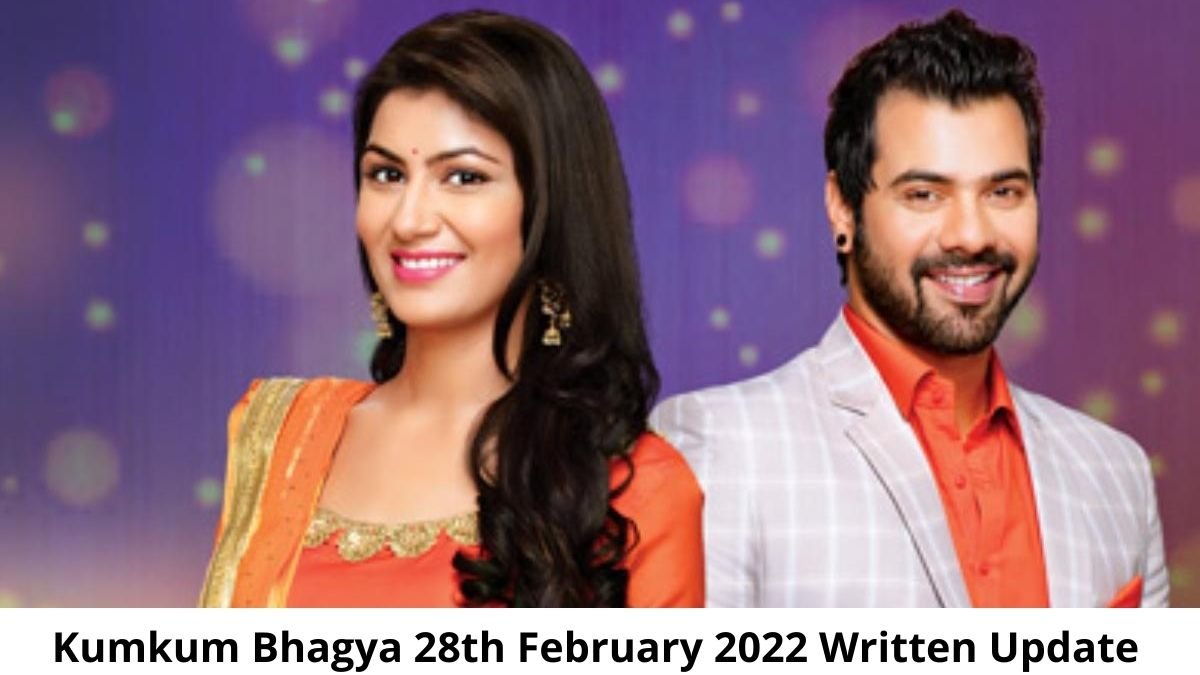 Well, everyone is busy preparing the function for Vikram and Pallavi as the whole family will celebrate their marriage anniversary. Prachi is also busy in the preparation and Ranbir is starring at her while she is doing all the arrangements. Suddenly, Prachi sees him and he acts like he is talking on call but he suddenly fall and Prachi holds him.

Ranbir smiles and Prachi leaves him. He asks why she drops him. She says that because he is smiling. He sees Vikram and Pallavi who is coming out of their rooms and Ranbir says that he will take revenge on her.

They go to them for wishing on their special day. Aliya says that she can’t see their happiness and leaves for the room. Rhea says that she has planned everything and called the doctor for exposing Prachi. Dida asks Pallavi and Vikram that they both will have to stay in their room till evening and she goes back to call their guests.

Rhea plans to make Prachi totally unconscious by mixing something in her drink like before which won’t harm her baby. She thinks that when the doctor will come to check her, she will reveal that she is pregnant. Aliya asks why she wants the safety of her baby.

She says that her baby is a key of her closed door and soon, it will clear her problems. Rhea notices that Prachi is asking juice to Preeti and suddenly, she mixes something into her drink. Aliya asks that what’s her next move.

Rhea says that let’s see when Prachi gets unconscious. Prachi feels something and she asks Shayna to handle some work. Shayna comes and she offers juice to her. Shayna says that things are getting change since the police station incident and you both were also smiling at each other.

Prachi says that there is nothing between them and she doesn’t want any to come close to him, especially Rhea. Shayna asks her to make her sit with him. Suddenly, Prachi asks her to leave but she accepts that she can’t see him with anyone. Later, Preeti comes with juice but she denies drinking. Prachi drinks the juice after Shayna insists her. Rhea goes to Ranbir and asks him about the gifts. Rhea tells Aliya that she called her doctor.

Suddenly, Prachi faints and Shayna and Ranbir rush to her. They take her to the room and Shayna says that she is calling Prachi’s doctor. Suddenly, Rhea comes with a doctor and the doctor asks them to go out of the room. Rhea asks the doctor to check that is she pregnant and says that doesn’t tell anyone until its confirmed. The Episode Ends.