Finally, the ongoing serial of ZeeTV is all set to move towards a new turn and twist after the latest episode of the serial. In the last episode, we have seen that Prachi gets to know that she is pregnant and becomes the mother of Ranbir’s child. She gets happy after knowing that she is pregnant. 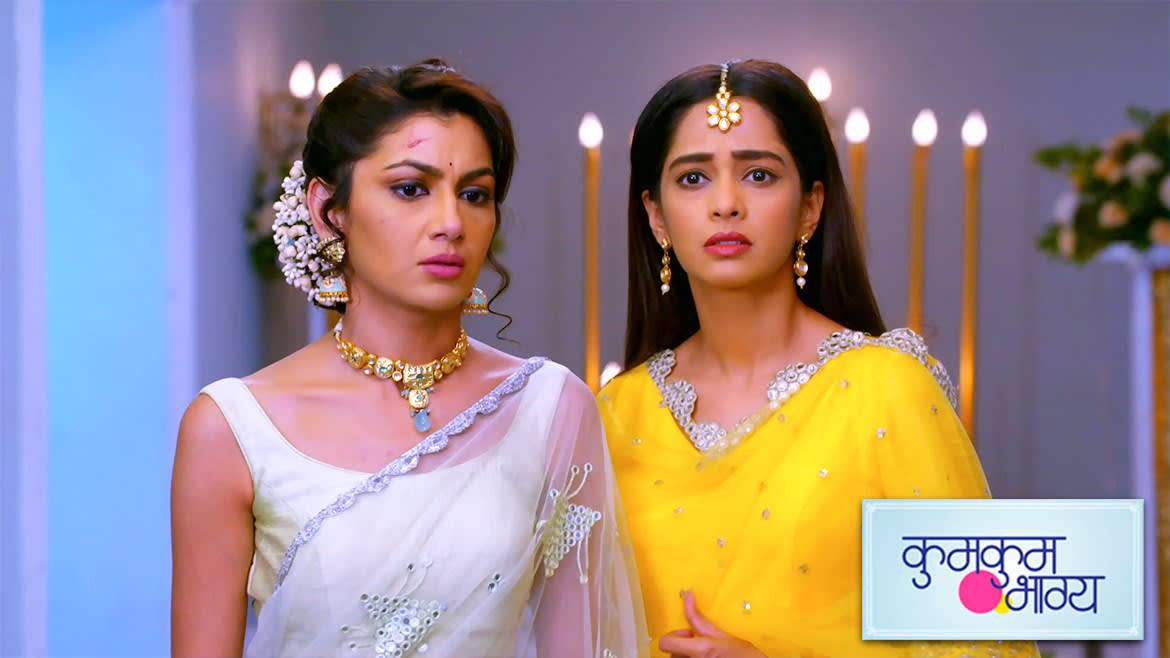 Now, the fans are eagerly waiting to watch the next episode of Kumkum Bhagya because currently, the serial is capturing a big attention of the viewers and everyone wants to know that what is going to happen in the next episode? If you really want to know about the written update. Keep reading this article.

Now, the upcoming episode starts when the servant of the hotel will tell Prachi that she is pregnant and she gets happy after knowing this. She is excited to tell this to Ranbir but she realizes that Ranbir insulted her and he doesn’t want to see her face.

She can’t go in front of Ranbir as he is not good because he insulted her, says Prachi and can’t go to her. Later, Prachi gets to know that Ranbir is getting married to Rhea and she realizes that Sidharth was saying true to her.

When Ranbir is about to follow all the rituals of the married, Prachi reaches there and says,” stop this marriage right now”. Everyone gets shocked after hearing this because she is back in Kohli’s house. Prachi comes to the wedding to reveal about Rhea. Prachi says that how can he get married to Rhea because she is a cheater.

She reveals that she and his mother was together to separate us because when Sidharth and she went to the hotel to find out the culprit behind her parent’s accident. She says that at the moment, Pallavi and Rhea with each other and they made Sidharth and her unconscious and locked inside the hotel room.

Pallavi can’t believe this because she was not involved in this and Rhea gets shocked after knowing that Prachi knew everything. She reveals everything about Rhea and Rhea gets angry over her and holds her hand to throw her out of the wedding. She says that everything was planned when he came here. Prachi says that she is about to become a mother of his child. She also reveals that Pallavi always hated her and Rhea always wanted him.

Rhea says that she is lying and asks Ranbir to don’t come in his words. But unfortunately, she will get to know that it is a dream for her. In reality, Prachi reaches to Ranbir and Rhea’s wedding. She gets unconscious and lay down on the floor. Suddenly, Ranbir sees her and left his wedding to save Prachi’s life.

When they both will be seen in the ambulance, Prachi says that she is about to become a mother and Ranbir gets happy but Ranbir also gets angry because he will think that it could be a child of Sidharth as well. The Episode Ends.