The latest episode of Kumkum Bhagya begins with Sahana who comes to Prachi and gets shocked. Prachi tells her that if she will tell her everything so, she won’t believe it. Prachi tells her that when she was being treated, Rhea came back and she did a mistake to save her and will never leave a chance to kill her and they can’t become sisters because Ranbir will always remain between them. Prachi cries and Sahana asks her not to cry. Sahana gets angry and Prachi says that until her last breath, no one can come between them. 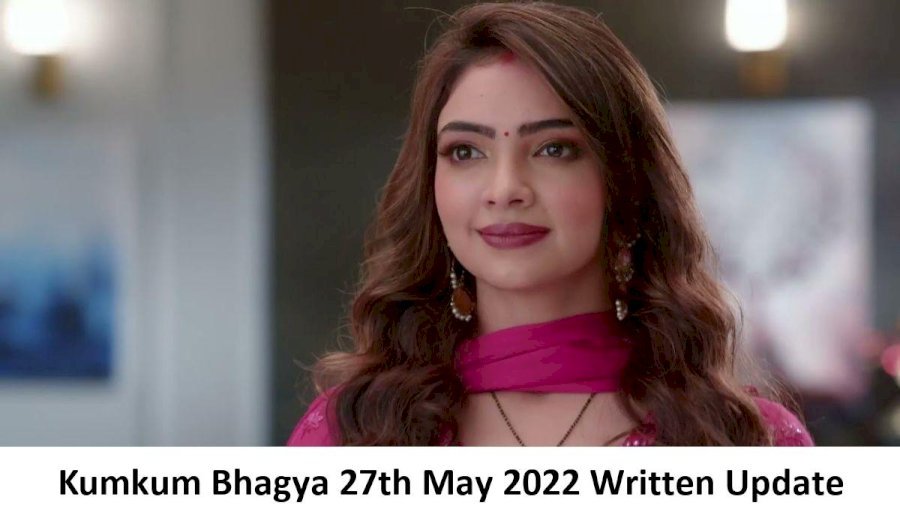 A nurse comes to her and says that she has to go for her pregnancy check-up. Another side, Ranbir feels that Prachi is coming close to her and he goes to her, where Prachi is being checked up by a doctor. He waits outside the room and on another side, Pallavi gets worried about Ranbir because of Ranbir’s behavior in the hospital. Pallavi asks Rhea to go back to the hospital and she will have to stay in the hospital with Ranbir. Rhea says that Ranbir doesn’t want to stay with her. Suddenly, Rhea feels vomiting and tells her that she didn’t take a rest and tonight, she will sleep peacefully.

Ranbir drops a red rose and goes back from there. He gets worried and recalls his past with Prachi. He thinks that she didn’t tell anyone that he is going to become a mother. Ranbir feels upset and later, feels happy. Suddenly, he realizes that Prachi will have to give the answer as that why she hides this truth to her. Ranbir goes in his room and speaks to him that why did she hide this from him. Prachi is still sleeping in her room and thanks to her.

Rhea also comes to the hospital and another side, Ranbir thanks Prachi for giving him the biggest news of his life. He asks her to talk with him and no one can’t stay silent. He asks her to get up and talk to her. She doesn’t get up and Ranbir worries about her. He asks the nurse why she is not getting up and the nurse tell him that she is just taking a rest. The Episode Ends.