In the last episode of Kumkum Bhagya, we have seen that Rhea has changed her Chole with Prachi’s dish and made every happy with Prachi’s meal. While Prachi is upset because her Chole fell down and she can’t serve food to the guests. Pallavi scolds her and says that she is not a responsible bahu while Rhea shows her goodness in front of Pallavi so, she can get her intention. 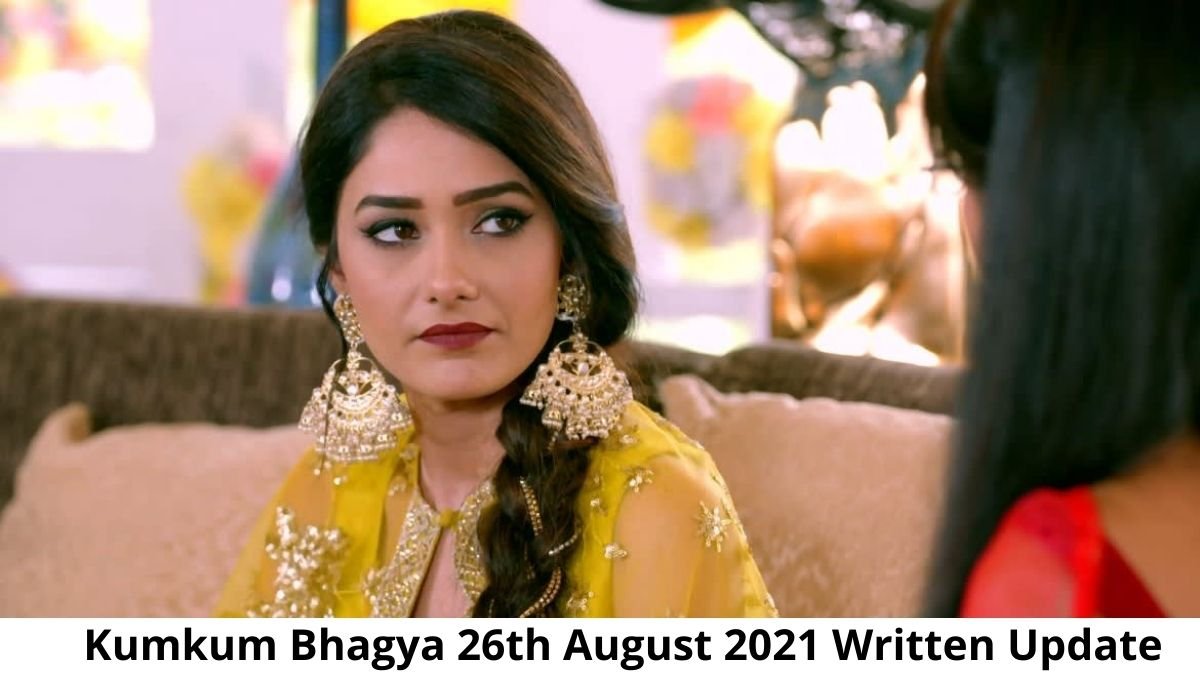 Later, Prachi got news of her mother that she is in trouble and when she went to meet Pragya, Abhi crashed with her car and Ranbir-Prachi came outside the car and Prachi got to know that Tanu is selling Abhi to Pragya but she doesn’t want to purchase her. Now, let’s move to the latest episode of Kumkum Bhagya and what will happen next?

In the latest episode, we will see that Prachi will meet Pragya and on the other side, Sushma doesn’t have another option to save Pragya from this problem. She reaches Tanu and says that she accepts the deal. Sushma has decided that she will have to remove Pragya’s name from the allegation of Gaurav. Sushma visits Tanu’s house and meets Aliya as well.

Sushma says that Pragya is ready for this but they will have to stay together for the next 6 months as per the contract. Sushma says that if Tanu accepts her offers, they are also ready to accept. She tells that after six months, they both will be separated and again, they will never meet and will go on their way. She says that she can’t see Abhi to become a part of Pragya’s life.

She tells everything to her and says that it’s your responsibility to convince Abhi of this. Sushma says that if Abhi is ready so, she will accept the deal. On the other side, Prachi and Ranbir meet Abhi on the road and Prachi gets to know about Tanu’s deal that makes her disappointed.

Prachi knows that Pragya is the only one who can save her father. Pragya reaches Pragya’s home and Pragya gets emotional after seeing her daughter and Prachi comes to her and tells the condition of Abhi.

Prachi says that you are the only reason that Abhi is living. She is the only reason for his happiness and can’t live without her. She sees that Pragya’s didn’t get affected by her words and Prachi yells at Pragya by saying that you don’t love him and therefore, you left him to die.

Pragya gets disappointed with her words and gets angry and suddenly, she is about to slap her but stops and Prachi realizes that she still loves Abhi. Pragya reveals everything in front of Prachi and what did he say at the time of the accident. Pragya’s heart says that Abhi can’t plan an accident of her.

Now, the show has become interesting where Abhi will meet Pragya and says to her that he will do this contract marriage in a correct way like I am. Now, what will happen next? tell us in the comment section.