We are back with the latest written update of Kumkum Bhagya, August 25, 2021. The show has been coming with daily twists where a misunderstanding has been made among Pragya and Abhi and on the other side, a competition had started between Rhea and Prachi where they both had to make Chole Bhature and Rhea had ordered from outside. 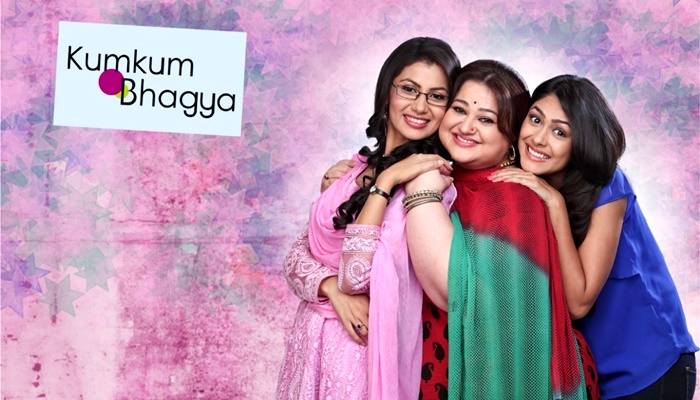 The episode starts where Prachi comes with her Chole Bhature and everyone tastes that and appreciates Prachi for her meal. When Rhea did not come outside with her meal, everyone asked her that where is her chole bhature and Rhea reveals everything that she ordered chole bhature from Delhi’s best restaurant. All the guests got to know about this and Gayatri comes to Pallavi and says that it is too insulting.

But Pallavi came to her and said that it was not her fault and because of her mistake, she apologizes to her. Gayatri said that because of you, I am forgiving her. On the other side, Rhea gets angry and Pallavi said to Prachi that from today, I hand over all the responsibilities of this house but Prachi says that I don’t want this despite your love and blessings.

Rhea also shouts at Dida ana when Pallavi asks her that don’t dare to talk like this with Dida as she is the elder of the house. Rhea also argues with Pallavi and says that I am not talking to you. Suddenly, Pallavi slaps her, and later, it was just a vision. She got a call from Sid and he asked for some important papers from her.

Rhea says that he can call Prachi and she will help you. Sid calls Prachi for the papers and when she goes for papers, Rhea goes to the kitchen and take her Chole and put down the restaurant one in the kitchen but she drops chole on the floor and when Prachi comes to the kitchen with Soni, she sees that the chole has fallen on the floor. Now, what will happen next, Will Prachi handle everything? Tell us in the comment section.