The another day of Kumkum Bhagya will come with the latest twist and turns which is going on between the life of Abhi and Pragya and on the other side, Prachi and Ranbir’s relationship is going to be unfinished in the upcoming days because Prachi’s sister Rhea is planning something evil against Prachi and she wants to snatch Ranbir or her first love from her sister. 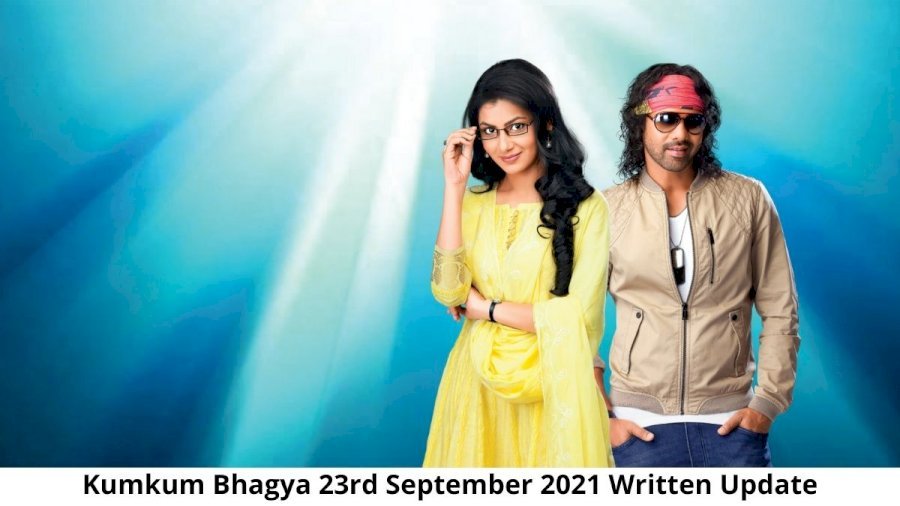 She wants to prove that she is the best and can do anything to snatch her love. Even, she is married to an elder brother of Ranbir, Sid and she is trying to break her relationship.

Well, in the last episode, we saw that Rhea talked to herself and said that she wants to live with Ranbir only. Later, Dida came to Prachi and said to her that something wrong is going and asked her who mixed Garlic in Parshad? Prachi called the name of Soni but she said she is cute and she can’t.

Dida called the name of Rhea and Prachi said that she can’t do this as she is not like before. Suddenly, Rhea came there and brought Prachi from Dida’s side. Dida thought that she exactly looks like before. On the other side, Rhea intent to talk with Prachi and called Ranbir on a video call.

Suddenly, Rhea and Prachi talked with him and Rhea just wanted to talk to him but because of Prachi, she did not talk to him well. Prachi got suspicious after her behavior. On the other hand, Abhi stood up from bed and go to the bar section to drink, Pragya followed him and asked him that what is he doing here? He said to her that he is going outside to meet his friend.

Later, Tanu made a plan and hold alcohol in her room. She planned to give her alcohol but at the right time when he get desperate. Later, Sid remembered the words that Rhea called him. Suddenly, Ranbir came to Sid’s cabin and Sid asked him that he knows her from childhood.

Now, the latest episode will show you some amazing things like when Pragys will stop Abhi by going outside the house, Abhi gets angry over her and says that who the hell she is? Why she is stopping her and he will go outside the house? Pragya asks him that where he is going but he doesn’t tell her.

On the other side, Rhea makes another plan and says to Pallavi that she will have to go Bangalore in her friend’s marriage and she can’t go with alone and Sid is busy in his work. She asks Pallavi that can she go with Ranbir? Before, Pallavi gets tensed but later, she says to her that he will go with her.

Prachi gets shocked but later, she gets agree. Also, Dida gets to know that Rhea is trying to separate Prachi and Ranbir and Prachi is still unaware about this. Now, the upcoming episode will come with lots of twist. So, keep updated with us to know more updates.