Kumkum Bhagya begins with some twisting and turning points. Pallavi is scolding Prachi and asks her not to come inside the house. Prachi says that she can scold her but she will not reply because of her manners. Pallavi says that the manners given by her mother. 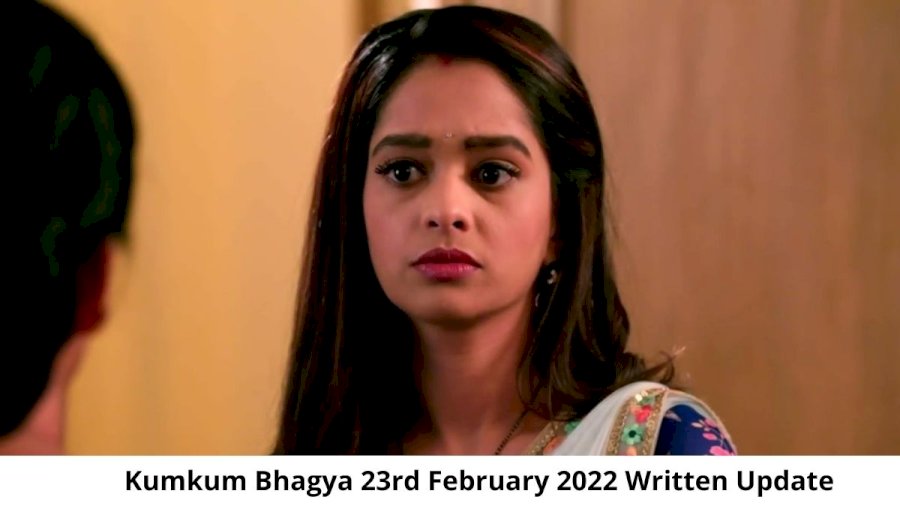 Everyone gets shocked and Prachi says that she takes care of Ranbir and therefore, he is standing here not in the station. Pallavi asks about Rhea and she stays silent. Suddenly, Prachi tells about that she poured water from her head. Ranbir asks that what did Mom do?

Ranbir asks that what did she do? She poured water and remove her kumkum. Vikram asks everyone to take a rest and Ranbir goes from there. Dida, Shayna, and Vikram go from there as well. Later, Pallavi reaches to her room and she asks Vikram that does he get relaxable sleep.

He replies that he will sleep normally but she couldn’t sleep well. Pallavi talks to him and says that they are husband-wife and they should support each other. Vikram stands and says that everyone is telling her that she is doing wrong with Prachi. He is about to go from there and suddenly, Pallavi shouts at him and he also.

Later, Prachi is taking out her jewelry and Ranbir comes there. She says that this is not her room and he says that he has understood her.

He tells her that she always wanted to let her fill hairline from him on honeymoon and she did. Prachi says that it was just a challenge and Ranbir tells that he will nothing do with her and will do everything because of her.

He says that if he will go away from her, just because of her. He is about to leave the room and says that he never saw a girl beautiful in kumkum as she is looking right now. Prachi takes a pillow and sleeps thinking about this. In the morning, Rhea makes disturb Prachi so, Prachi could wake up. Suddenly, Ranbir comes and Rhea hugs him and says that she missed her.

Rhea also leaves and says that she has urgent work. Rhea follows Prachi and finds that she has a meeting with a doctor. Prachi takes taxi and Rhea notices the number of the taxi. The Episode Ends.