Kumkum Bhagya is the most exciting and fascinating serial which has earned huge popularity throughout the journey after the first episode. The upcoming episode is also filled with numerous things like when Rea coming out from the Bathroom and thinking about Ranbir. 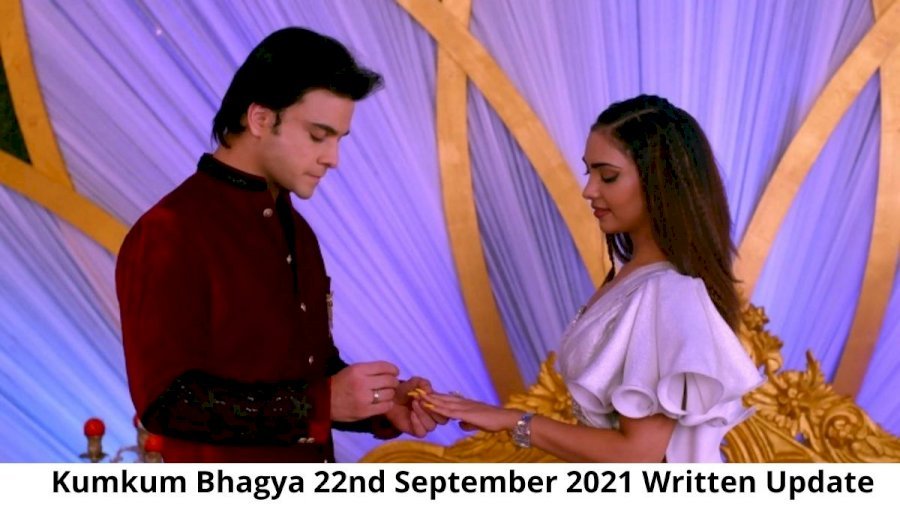 The episode will come on the regular broadcaster channel which is Zee Tv. It is telecast at 9 PM daily. You can watch this serial on OTT platform Zee5 also. So let’s start the brief informative written update including various details.

The episode starts with Rea when she came out of the bathroom and wiping her hair with the towel. She gets blushed when thinking about Ranbir. Suddenly in the background, a song plays Yeh Pyaar Tune Kya Kiya. Dida looks at her unnecessarily. She loves her husband.

Surprisingly Vikram comes to Dida. She gives him a compliment and says he looks handsome today. Vikram says she has taken care of me and so far we are both love each other more than before.

Vikram says that recently he got married and is right now busy with his work so he has not gone on Honeymoon too. He wanted to go but did not have much time. Dida tells him that Sid knows how to manage office work and personal life. It is now a month and they did not go anywhere. Vikram is getting frustrating because of this office work. Sid sleeping in her room and Dida asks why he is sleeping in our room. Vikram tells her that he is sleeping because he was studied here and slept suddenly.

Dadi asks Pragya that is he was felt on the bed. She says to Dadi that she is worried because of his Drinking habit which getting dangerous level. Dadi says my blessings with you and you solve the problem of their Drinking habits. Suddenly Susham came to the place and tells that there is more problems available which have to be solved now.