The latest episode of Kumkum Bhagya begins with Prachi and Shayna’s conversation. Well, the serial has already engaged a lot of viewers across the nation and maybe, everyone loves to watch this serial because of its trending concept and the love story of Prachi and Ranbir who have been trapped by Rhea. Now, fans are eagerly waiting to watch the next episode of the serial. Maybe, the fans will get to see lots of things in the latest episode because of Rhea who is going to create another trouble in Prachi and Ranbir’s life to separate them from each other and create her love in Ranbir’s heart. 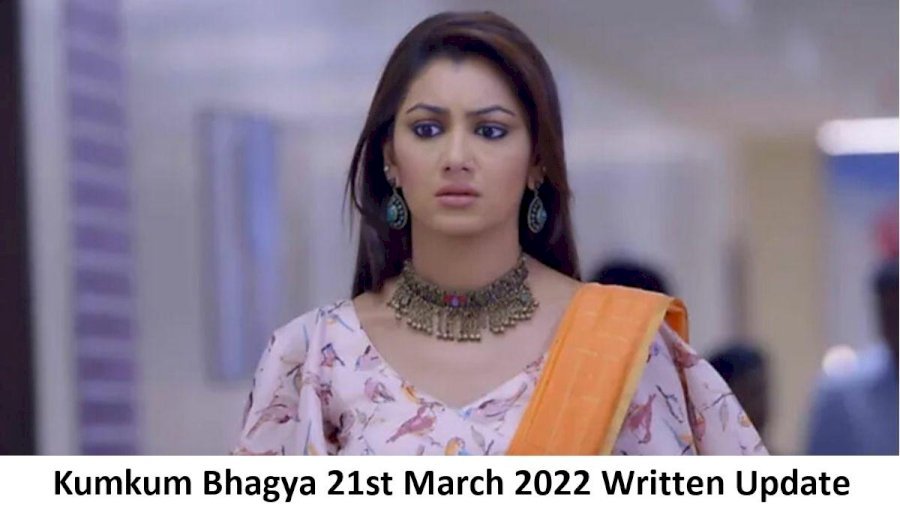 According to the latest promo videos, the episode begins with Shayna and Prachi. Ranbir says indirectly to Prachi that he is going to spend his night in the living room as he has some work to do and if anyone wants to stay in his room, she can. Prachi hears this but because of her anger, she doesn’t want to sleep in Ranbir’s room and says that she is not going to sleep and she doesn’t have intentions to sleep in someone’s room. Prachi adds that she like to sleep in her room and doesn’t want any help from anyone.

Later, Shayna says that she is going to sleep with Dida where she will start the AC with a full fan. Ranbir also leaves the room and goes from there. Shayna also leaves and Prachi stays in her room. She tries to sleep but due to the hot and the AC is not working, she decides to sleep in Ranbir’s room without telling anyone. By hiding, she goes in his room and on another side, Ranbir is about to go in the washroom to take her phone. Suddenly, he notices that Prachi comes into her room.

Prachi says that without telling anyone, she has come into the room, and if anyone were to see her, they create a big drama. Prachi adds that she will have to wake up in the early morning before anyone wakes up. She set an alarm for herself and sleeps in Ranbir’s room. He sees everything.

Later, another promo video shares that Ranbir is trying to find something in Rhea’s room and also checks her almirah. Suddenly, Rhea comes there and shouts at him from behind. He gets shocked after seeing her and she asks him what is he searching for? He gets tensed as he doesn’t know what to say to her? The Episode Ends.