We are back with another fantastic episode of Kumkum Bhagya and the next episode as of December 1, will begin with Sidharth who asks about Prachi and Sushma says that who is Prachi, she doesn’t know any Prachi. Ranbir remembers Prachi and thinks about her and how was she with him. He continuously thinks about her and can’t take control of himself. 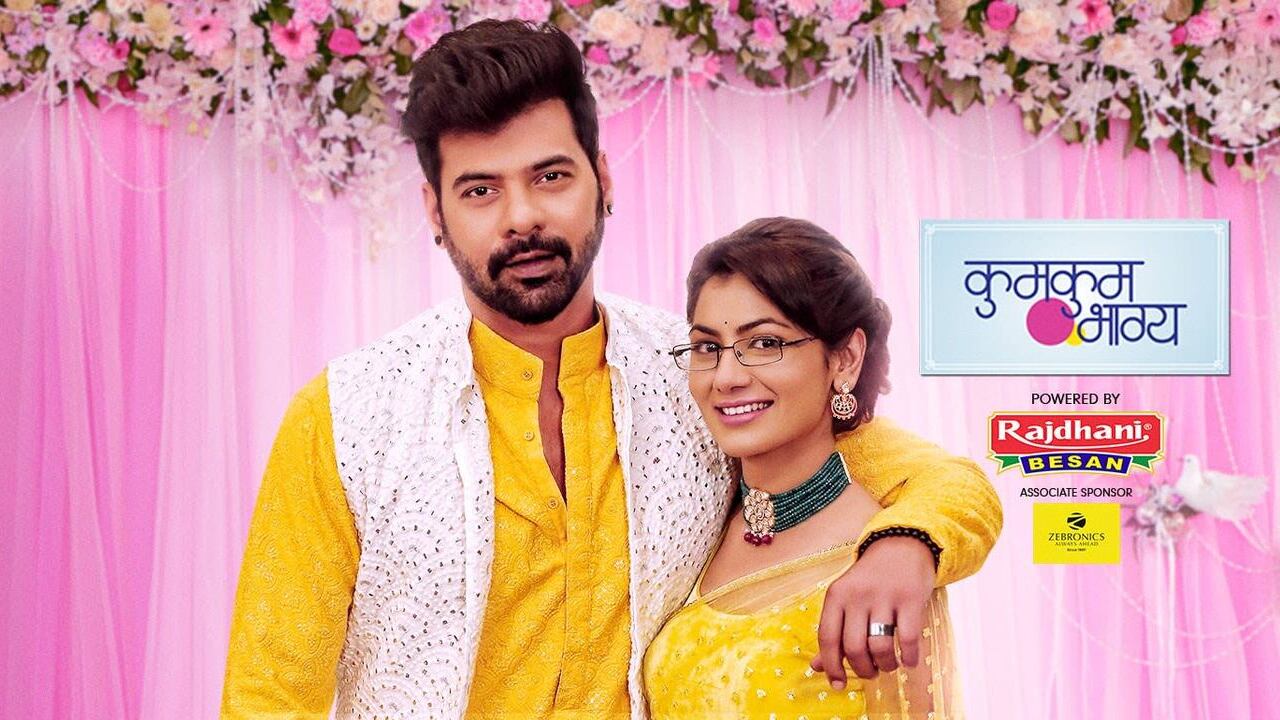 He remembers his past with Prachi where he was waiting for Prachi. In his dream, he talks to Prachi politely. Coming back to reality, Ranbir thinks that it was a dream and on the other side, Prachi is moving to Kohli’s house, and Ranbir pickups the call of Prachi.

But, Ranbir couldn’t hear her voice as Prachi’s phone’s battery is low and the phone cut. Ranbir thinks that it is just a dream as he is remembering Prachi even today and he should not do this. Prachi says to the driver that she will have to take this flight and ask him to drive fast.

The next morning, Rhea comes with a new Shervani and asks Ranbir to wake up and get ready because today is their wedding. Ranbir looks at the gate and thinks that someone is coming. Ranbir sees a dream that Prachi has come and Rhea doesn’t want them together. Pallavi comes in the bedroom of Ranbir and asks Prachi to go out of the house.

Suddenly, Ranbir wakes up from his dream and sees her wedding attire with a note of Rhea. He reads the note of Rhea and tears it. Ranir thinks that Prachi did not call him even after knowing that she is getting married. Sushma comes to the Pragya in the hospital but as we know Pragya and Abhi are in a coma. She talks to Pragya.

Prachi sits in a cab and she rushed towards the Kohli house. On the other side, Rhea asks Shaina that how is she looking? She talks to Shaina and told about her life that she was happy until Prachi did not come into their life. Rhea says Prachi snatched his family, friends, and even his love Ranbir. Rhea says that she can change her luck.

Rhea says that Prachi thought, Ranbir was a part of his her life but I changed her luck and who can change anyone’s luck, can change anything in the world. The Episode Ends. Now, the upcoming episode will show that how Prachi will reach to the Ranbir’s wedding and she will get unconscious after seeing Ranbir and Rhea’s marriage.