The latest episode of Kumkum Bhagya begins with an argument between Dida and Aliya. Aliya says that the respect was in her own hand if she went by her side. Dida says that if she repeats this. Does Aliya say what this means? She says that doesn’t try to provoke Pallavi. Pallavi asks Shayna to leave this house as soon as possible. 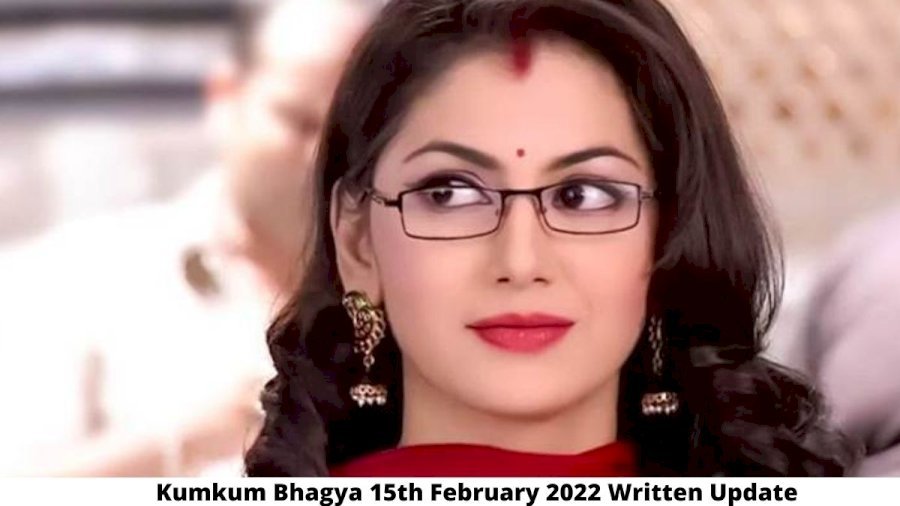 Pallavi asks Neeti to throw her out of this house. Shayna says that Ranbir said right to her but she was selfish. Aliya shouts at her and asks her to keep quiet. She doesn’t have manners to talk with her elders, says Aliya. Shayna says that whenever someone comes to a Punjabi’s house, we open her heart before opening the gate of them.

Dida asks Aliya to leave Shayna’s hand. Dida says that she is a sister of Prachi. Ranbir brought her to his house and when he will come here, he will take her out respectfully. Aliya says that Prachi is not whether a wife of Ranbir or daughter-in-law of this house.

Pallavi asks Aliya to leave the hand of Shayna. Dida asks Aliya if she should go out of this house. On the other side, Rhea talks to Prachi and says that they are together.

Rhea says that they have reached to the honeymoon sweet and maybe, Ranbir was also planning this. Rhea tries to tease her. Rhea hugs Ranbir and shows Prachi. She says that further things are personal and can’t show this. Ranbir feels upset and Rhea says that she is coming back soon and then, he will feel better like romantic in this hotel room. Rhea goes into the washroom and Ranbir thinks that what is happening here? He thinks that nothing will happen here. He tries to escape from here but thinks that Rhea will be alone here.

Ranbir thinks that he will tell everything to Rhea and confess that he just came here to feel her jealousy. On the other side, Aliya tries to provoke Pallavi about Prachi and even for Dida.

She talks to Pallavi and says that they will have to throw her out of this house. Pallavi plans that she will do that thing that never happens. On the other side, Ranbir is regretting on his decision.

Ranbir thinks about Prachi continuously and says that she just lie with everyone. She can’t see him with anyone. Another side, Prachi is feeling jealous of herself.

She thinks that they are together. Ranbir thinks that she will have to make a plan. Prachi thinks about a plan and suddenly, Rhea comes in a nighty in front of Ranbir. He gets nervous and thinks that what is going on? Rhea tries to seduce him and asks him to be close to her.

Rhea asks about her beauty and he says that he needs to tell her something and suddenly, Rhea closes his mouth. Ranbir says that he has to talk to him. Ranbir closes himself in the washroom and talks to himself. The Episode Ends.