We are back with the latest episode of Kumkum Bhagya and the twisting episode begins with Prachi and Rhea battle. As they have gone in front of each other. Rhea says that who has Ranbir, they will win this competition. Prachi tells that Ranbir fills her hairline with Sindoor and Inspector asks the constable to arrest Rhea. 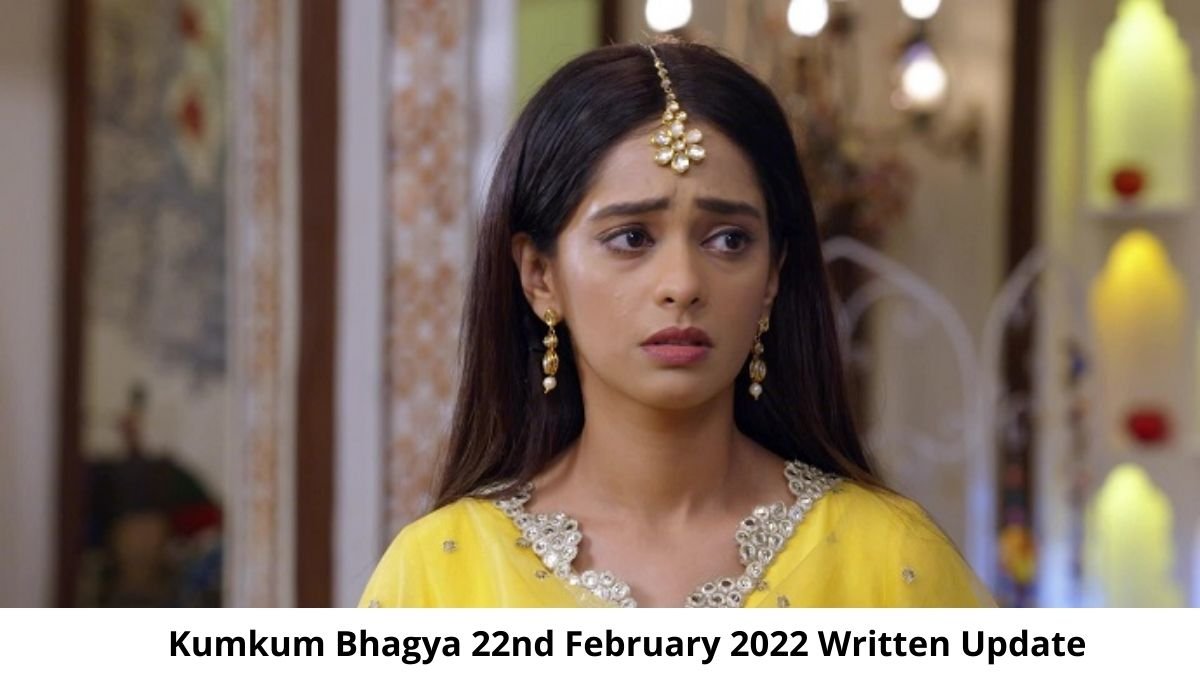 She tells Prachi that she is going wrong. Police arrest Rhea and Prachi feel upset after seeing Rhea’s condition. She says to Dida that she has lost herself. Rhea is a sister of her and it is hurting her.

She says that it is her responsibility to take care of her and she doesn’t want to see this as her condition is going to be worse. She says that she torcherd her on the road and now, she is suffering from this. Dida makes her understand and teaches her a lesson about Geeta.

Dida tells the story of Krishna and Arjun. She also says that she is doing right with her sister to take her on the right way. Suddenly, Vikram, Pallavi, and Aliya come out of the station and everyone sits in the car except Prachi.

On the other side, Rhea is thinking about Prachi and says that it was pre-planned by Prachi. She says that everyone was planned but Ranbir, he filled her hairlines with Sindoor. The other criminal asks Rhea why did she come here and she shouts at her and says that she murdered someone.

Suddenly, the other criminal lady says that she also murdered someone and was arrested. It will not take much time to kill her as well. Rhea gets scared.

On the other side, Prachi thanks to NGO’s lady. They say that they are standing with her. NGO lady calls Ranbir and says that they are forgiving her. Ranbir tries to talk to Prachi but she doesn’t want to say something.

Prachi says it’s okay. He takes chance and asks her to hug him. NGO’s lady also says that hug him and forget everything. They appreciate him. Ranbir goes to take a taxi and calls Prachi for a lift. He sits with Prachi in the taxi.

They both are in the car. He asks her why did she not apply Kumkum. She doesn’t want to tell him. She tells that she loved to apply this but now, she is taking it as makeup.

Suddenly, Prachi gets asleep and takes his shoulder for rest. She hugs him and takes sleep. They reach their home and he asks her to get up. Everyone reaches at the home and Vikram says that the lawyers are trying to take her bail and suddenly, Pallavi stops Prachi in the house. Pallavi says that this is her house and Vikram asks her to stop but she says that doesn’t say anything. The Episode Ends.