The latest episode of Kumkum Bhagya begins with Prachi as Palwinder is going through chemical colors on Prachi. Suddenly, Laxmi beat Palwinder and he runs away from them with his friends. One of his friends says that they left their one friend behind. Laxmi follows them and says that they were trying to harm Prachi. She says that she doesn’t even know them. Suddenly, Laxmi finds those people behind the tent and they say that they will kidnap her from here as there is no one to help her. Rhea takes them into her room and shouts at them. 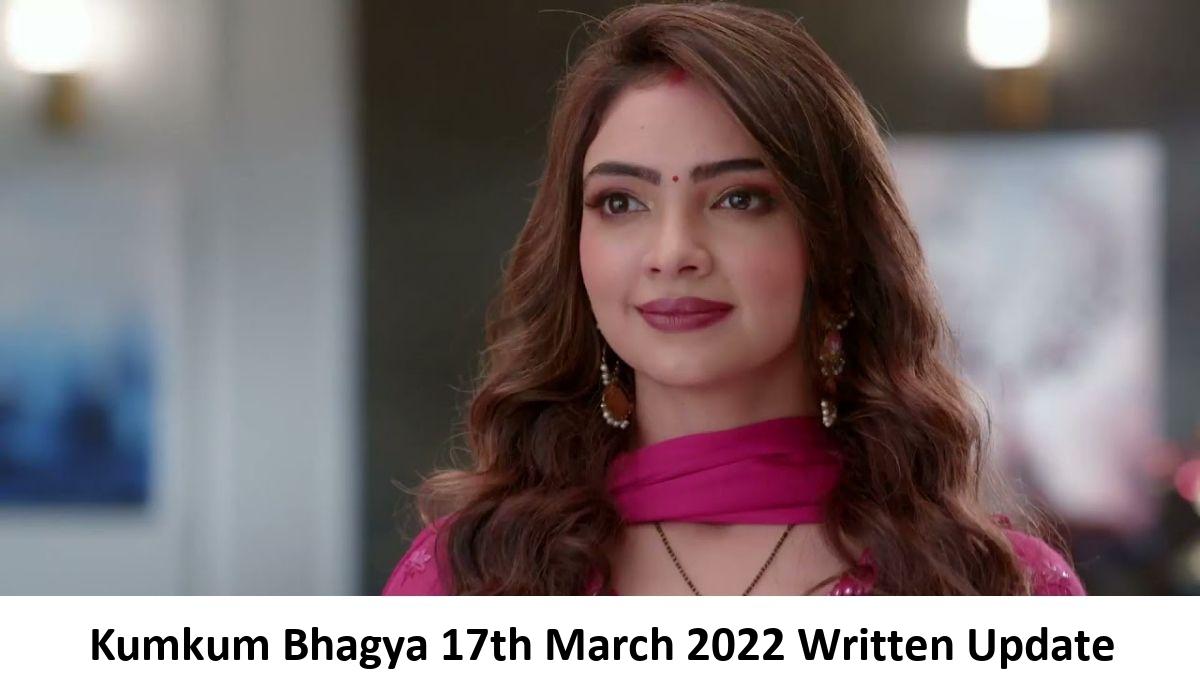 Rhea says that Prachi and Laxmi know that it was a harmful or chemical color. Rhea says that she will spoil Laxmi’s face. Balwinder says that don’t dare to talk about Laxmi otherwise he will spoil and reveal them in front of all. Balwinder also scolds Aliya and says that he just respect women. His friend says that let’s go from here. Balwinder is about to go and Aliya throws a jug on his back. He gets angry and Balwinder takes her on the point of a knife.

Prachi tells everything to Shayna. She says that there is a chemical color and Laxmi saved her. Suddenly. Laxmi comes there and tells that she couldn’t catch them. Shayna gets angry and runs towards Aliya and Rhea. Prachi and Laxmi also follow her. Maliksha stops Laxmi and says that this is not her chawl and goes from there. Laxmi tells Prachi to have rest in her room. Maliksha talks to her mother and tells about Laxmi that how everyone is attracted towards her.

Her mother says that she is a middle-class girl and she knows how to attract rich one. Shayna, Prachi, and Laxmi are finding them and Prachi asks Shayna not to be scared about this. Shayna tells everything to Laxmi about Rhea. Anyone can attack her once again. Laxmi gives comfort and hugs her. Laxmi tells that the relationship of the two sisters is one of the loving relationships in the world.

Laxmi tells her about her family and Prachi and Shayna gives her comfort. Suddenly, Rishi sees Laxmi and feels upset. He wipes her tears and asks not to cry. He tells that he was just finding the room of Ranbir as he has to use the washroom. Shayna says that Laxmi is hurting him and she can see love for her. Laxmi says he can’t say this and he always talks about Maliksha.

Laxmi says that what will she happen with Rhea if she will remove all the laws. She takes her frustration for Aliya. On the other side, Balwinder asks Aliya to say sorry. She gets angry and he leaves her. Balwinder says that don’t dare to hurt the ego of men. He says that who is going to help him to find Laxmi. Suddenly, Maliksha comes there and says that she will help him. She says that she doesn’t want to see her here and can’t leave with someone if she is here. The Episode Ends.