The latest episode of the longest serial of ZeeTV, Kumkum Bhagya is coming with a twisting episode today, where Abhi will have to face Gaurav on every step. Abhi tells everything to Pragya about the accident and says that the mechanic manager will take his money back including interest. 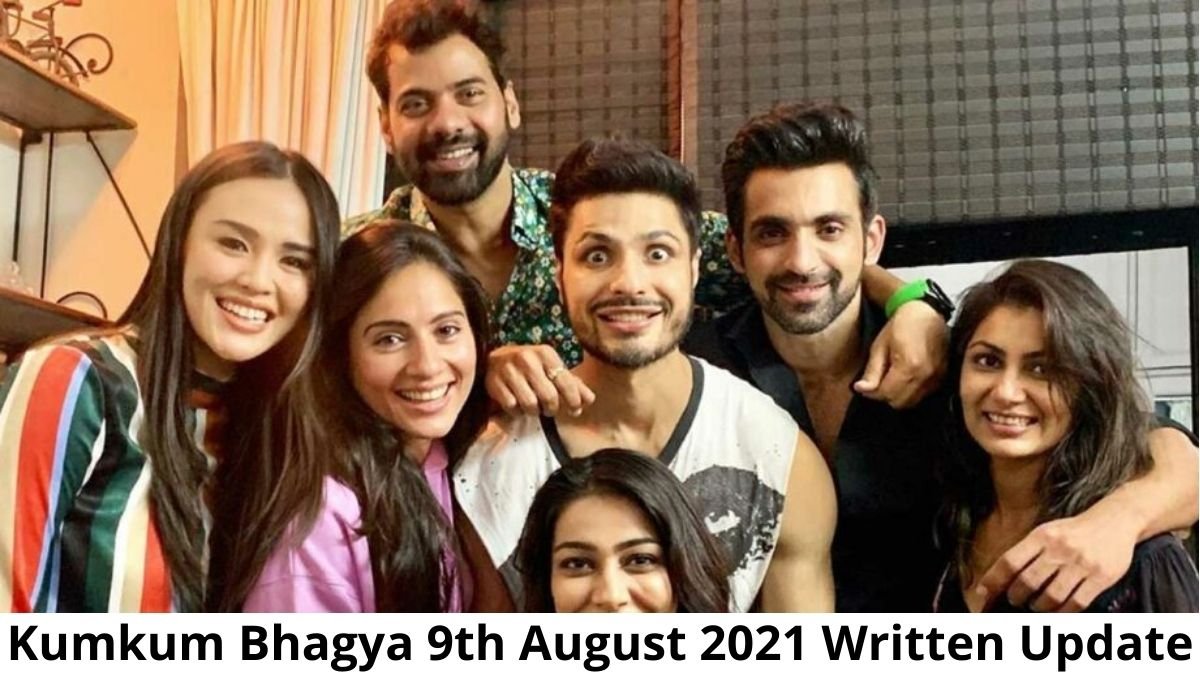 On the other side in Kohli’s house, Pallavi says that the younger brother had married first and the elder one did his marriage later. Pallavi says that let them watch for the next one week as to who is the better daughter-in-law in this house without any confusion and whatever is going on, continue this.

After one week, it will be known to everyone that who can handle all the responsibility, Prachi and Rhea. Pallavi asks Dida that we can do this, it will be good. Dida says that okay, you can do this who is good.

But the entertainment will never go down in the serial as Abhi and Pragya will stuck in the company’s life and they will be troubled and situation comes in front of them that how can they get out from this? In the lift, they discuss their past and Abhi says that when I was your boss, you were exact for your work because I was your boss. While Pragya says that you married a girl to whom you hated alot. On the other side, the lift is about to fall down and they both stuck in the lift.

The manager says that they can’t wait for the mechanic and they will have to do something to save them. Suddenly, the lift stops, and Abhi opens the door to get out from there. Abhi asks Pragya to just remember about your family, mother, and daughter but please hold my hand. He forces her to hold his hand as they can come out from the lift.

When the lift is about to fall down, Abhi holds her hand and pulls her up from the lift. He scolds her in front of everyone and says that your life is not greater than your ego, and you shouldn’t have done that in the lift. You have made everything as a joke, says Abhi to Pragya and goes from there in anger. Pragya thinks that he saved my life and I didn’t talk to him clearly but even, he saved my life.

While, Abhi goes to his house, he sees that Prachi dropping some money in a box and Abhi found that Prachi is saving money for Dadi’s treatment and says to her that he doesn’t want her money. Abhi says that I am earning and I can handle everything now, if he knew about this before, he did not let anyone touch this money. Suddenly, Prachi says that she knows that you don’t want to see her face but when she is about to talk about Rhea, Abhi stops her and warns her to not say her name. The Episode Ends.