Again, we are back with another fantastic and brilliant written update of Kumkum Bhagya because all the fans are eager to know about it. Already, the show is going on very well and regularly entertaining everyone by showing some brilliant episodes to all the fans. Now if we talk about the upcoming episode then it begins with Abhi who just comes back home and Tanu starts an argument with him. 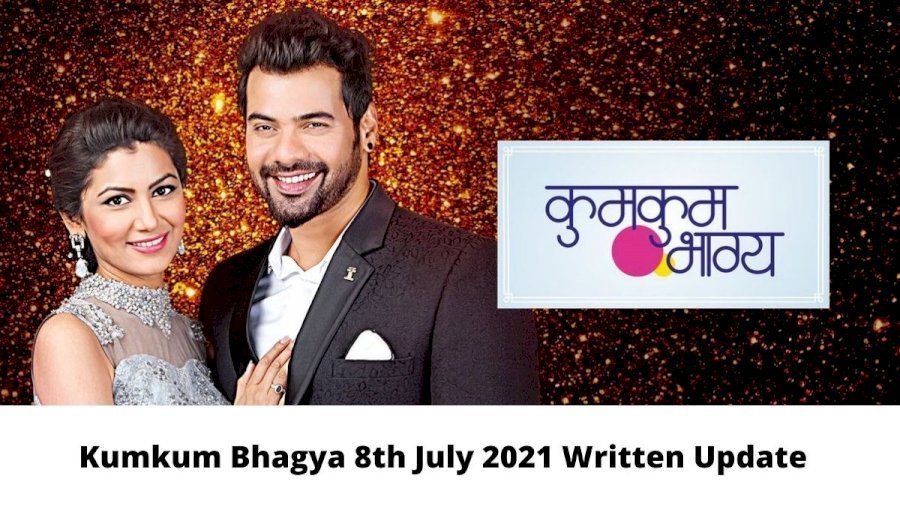 On the other hand, Aliya is feeling happy to listening all these things. While Tanu asks Abhi whether Pragya even once tried to talk to Abhi or she made any efforts to find Abhi. After hearing this, Abhi shouts at Tanu but even after that Tanu and Aliya don’t stop here and they keep on talking about Pragya. But, Abhi does not even focus on her words and keeps them shut up. At night Abhi is roaming in the market and he keeps thinking about Tanu’s words against Pragya.

On the other hand, Mittal comes to Dadi and asks her for having some dinner but Dadi denies her. Now, the story of the show is going on very well and it bringing heat among the audience who regularly watching the episodes of the show. After that Tanu tells that “Yes somewhere he is convinced but we must have to keep this and fill his ears against Pragya”.

Not only this, but the story also takes lots of turns and twists as some lead roles of the show engaging millions of people to watch the exceptional show on a regular basis.

Let us also tell you that Ranveer and Prachi are getting romantic with each other and they also wished for their togetherness to stars. On the other hand, Abhi sitting alone and very upset, and Pragya also upset and locked herself in the room.

If you want to watch the upcoming episode of Kumkum Bhagya then it is airing on Zee TV at 9 PM. So, just stay connected with us to know more information related to the upcoming written updates of the television shows.