Another enthralling and exciting episode is on the way to entertain all the people. Yes, we are talking about Kumkum Bhagya as the show is going on very well. From the beginning of the show, the TRP touches the peak and entertaining everyone very much. The story of the show already going on very well and entertaining everyone a lot. Every time, the makers coming with some best and brilliant episodes that increase a huge enthusiasm among the audience to watch the upcoming episode. Actually, a very huge number of the audience keen to watch the exceptional episode of the show. 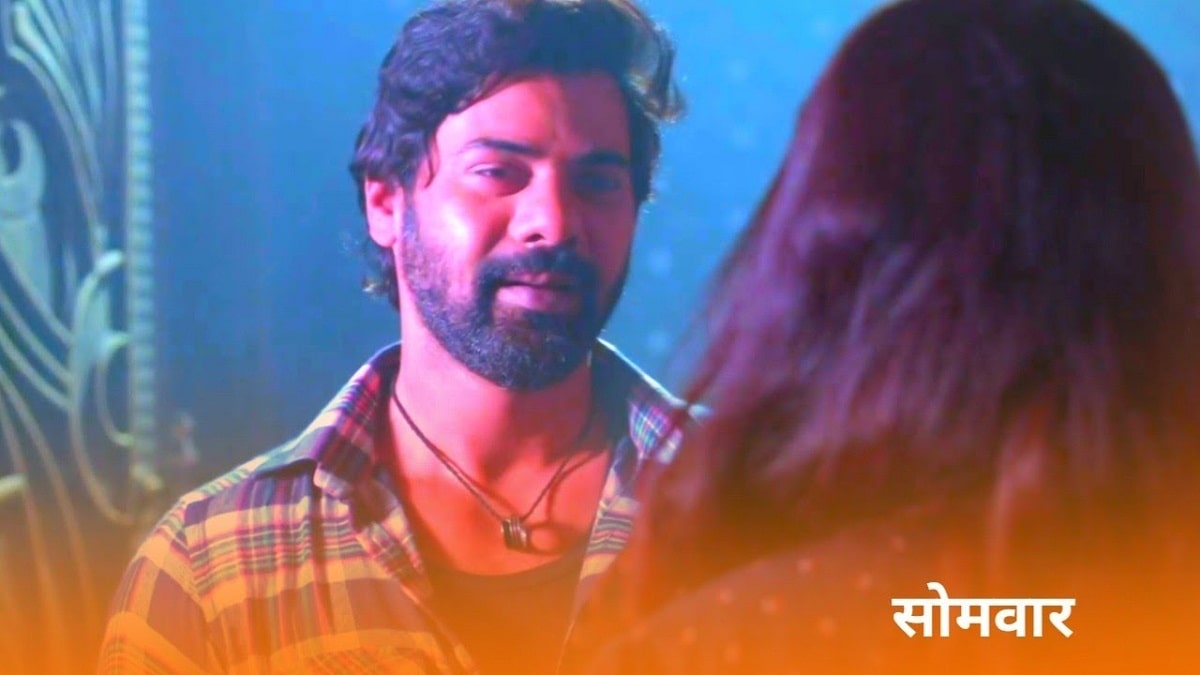 If we talk about the episode then it will begin with Prachi who is crying. Later, Ranbir comes to her and also apologize to her for his rude behaviour. Not only this, but he also clarified that why he behaves like that. He says that he behave like because just because of his mother as she wanted to get back him home but alone. Along with it, he also tells her that he can’t able to make her understand that he can’t live without Prachi. Apart from this, he also said that he will never ever return to Koli’s house without her. After he tells everything to her, they both hug each other.

In the next scene, Ranbir asking about Pragya and says her to get ready. On the other hand, Sushma says to Pragya that the lady’s husband who stole her bad has come to meet her. Later, she says that the man loves his wife very much that is appearing in his eyes easily. Pragya gets emotional and tells her that the man whom she is waiting for is Abhi. Sushma gets shocked. On the other hand, Prachi telling Ranbir that she saw Riya. After Ranbir hears Riya’s name, he gets angry and tells her to not take her name in front of him.

Later, Ranbir also says that she is also responsible for everything that happened in his past. He further says that if Riya comes back again in his life in future then his life will be ruined again. For his and Abhi’s ruined relationship, Riya is the only one who is responsible. Prachi says that Abhi has misunderstood and she is missing Pragya. After seeing all this, it is cleared that the story in the show is actually going on very well. All the stars who portrayed the lead roles are very talented and entertaining everyone without any hesitation. Kumkum Bhagya will be airing on Zee TV at 9 PM.