The serial “Kumkum Bhagya” is currently portraying the leap of 2 years and a twist in which Pragya is wealthy enough and Abhi is living a poor life. Pragya wants to seek revenge from Abhi after recalling that he tried to murder her with Tanu. Today’s episode begins with Pragya who is looking for her hand bag which carries her factory documents and then she leaves from there. When Pragya left Sushma, she thought that Pragya has gone to police station and she need to start investigating the case. 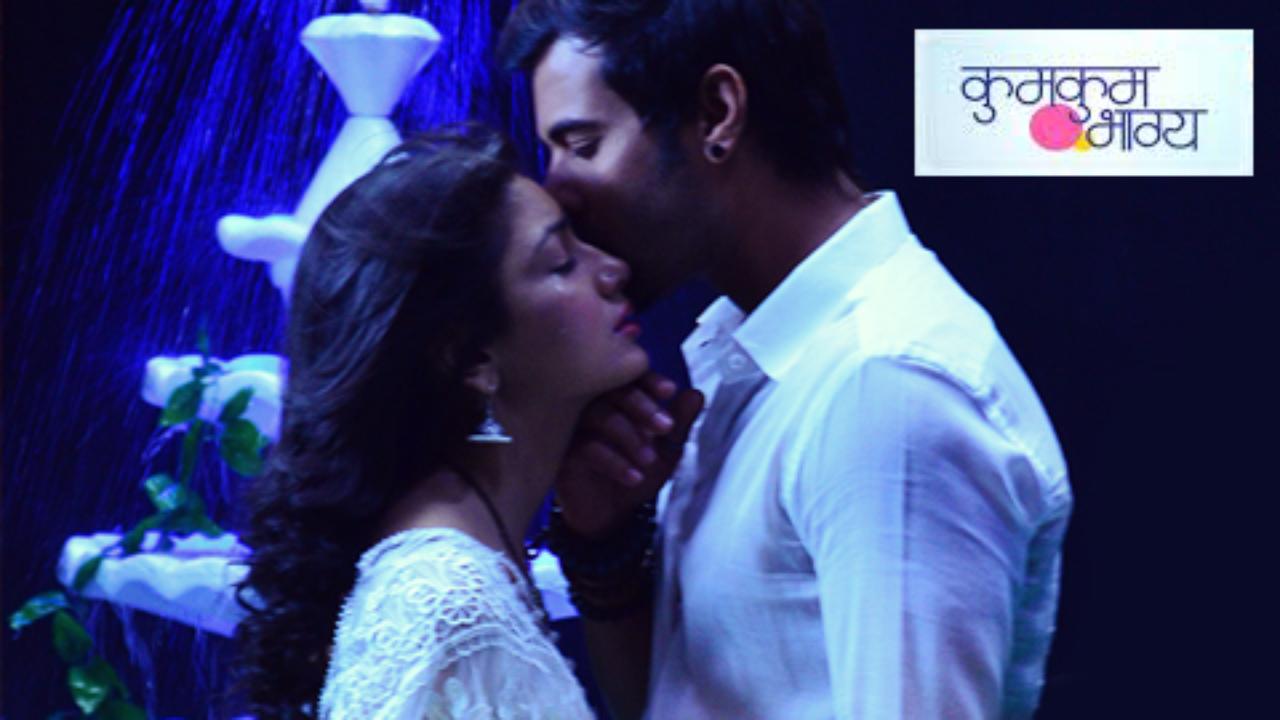 that he can die but cannot leave Prachi at any cost. He also said that he will not stay where his wife will not get respect and love. Ranbir asks Pallavi if he can meet his father. Beeji says that you don’t need to ask anyone to meet your father. Pallavi warns him not to say anything which might hurt him as he cannot handle stress. Ranbir says that don’t worry mom, dad will be fine soon.

Pallavi smiles with teary eyes and ask Rabbit to go inside. Pallavi winders if Ranbir was with Sidhharth then how would he know about Vikram. Pragya visits Police station and asks constable go call police inspector. He asks Pragya to sit and wait as the senior already told that you are coming. Pragya says that she has lost her purse which carried important documents. She says that purse has been stolen and she has doubt on Bhuvanesh Thappar. Gautam received a call and says says Pragya can visit here anytime soon.

Pragya accuse him for stealing her purse and asks police officer to check CCTV footage. Pragya says that she overheard the conversation of Bhuvanesh when he was planning to steal factory papers. He argue with Pragya and asks her to show valid proofs. Pragya requests police officer to check CCTV footage as this is the strong evidence against Bhuvanesh. The police officer warns Pragya if she will be wrong, then they have to release Bhuvanesh. The episode will be aired on Zee TV at 09:00 pm. To know more about this article stay connected to us.