The episode starts with Dadi and Abhi where he confessed that he asked Tanu not to steal Pragya’s purse. Dadi asks him to bring Tanu in our house. Aaliya asks Abhi to come with him so he wouldn’t think about Pragya. Aaliya is curious to know about Pragya’s changed lifestyle. Tanu is in jail and thinking about Pragya. She thinks that she got married to Abhi for his money and when Abhi lost everything, she left him. Abhi makes fun of Tanu and taunts her that you got a new room. Tanu says that she didn’t steal that purse. Aaliya asks Abhi to talk to the police inspector. Tanu asks Aaliya how could Pragya be alive. 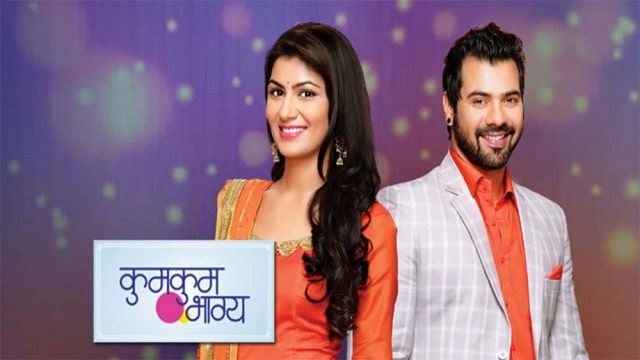 Her car fell in the river and we didn’t even get her dead body. If Pragya is alive then why didn’t contact Abhi till now. Aaliya says that might be Pragya has no feelings for Abhi. She might have known about our condition and Pallavi also announced in the media. Vikram and Ranbir had a fun moment. Ranbir got a call from Prachi and Vikram looks at him. He asks him to make a video call to Prachi. Vikram apologizes to Prachi on a video call. Prachi asks him not to do all this as she forgot everything.

Vikram says that he is guilty of his bad behaviour. He says that he got a heart attack and next time he will not be saved if he got the heart attack again. Vikram asks her to let Ranbir be with him for some time. Prachi says that Ranbir is your son and you have a right to him. Vikram asks Rabbit to take Prachi home as we will stay together. Ranbir agrees to him and leave. Abhi apologizes to the inspector on the behalf of Tanu and promise that she will not repeat this again. Abhi says that my Dadi wants me to take Tanu home.

The police inspector says that he won’t let her go as she has stolen the purse of a kind-hearted lady. Pallavi asks Ranbir not to take Vikram seriously as she doesn’t want Prachi to be here. Ranbir makes her understand that Prachi respects them all. Abhi offers bribes to the police inspector. He refuses to take it and suggests he apologize to the lady and request her to take the FIR back. Dadi calls Abhi and says that she wants Tanu home. Abhi asks the inspector for Pragya’s address. To know more about this article stay connected to us.