Hey watchers, we are back with the latest episode of Kumkum Bhagya, August 28, as watchers always love to watch this amazing show on TV where Pragya and Abhi have been trapped in a trap made by Gaurav and Aliya together. In the last episode, we have seen that Prachi came to Pragya’s house to meet her and make her understand that she should bring him home. 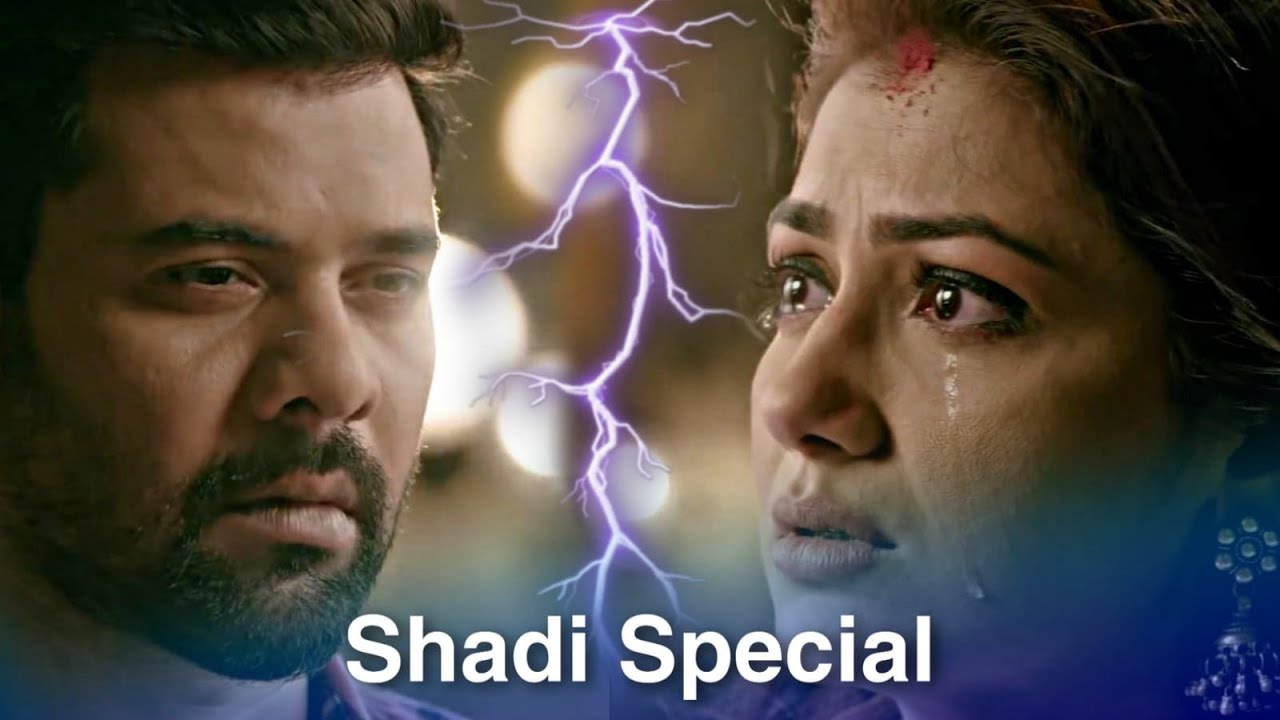 Prachi convinces her for Abhi and Pragya got ready to bring him back to her. On the other side, Sushma had revealed a deal in front of Tanu that she will buy Abhi and the marriage will be fixed for the next 6 months.

Now, the latest episode of the show starts from where Abhi and Pragya meet for the contract marriage, and on the other side, Dida asks Pallavi for giving another chance to Prachi as this is a Janmashtami function. Dida says that it is Kanha’s birthday and lets Prachi handle all the Puja preparations. Pallavi keeps her request and says that because of you, I am giving her another chance to prove herself.

On the other side, Rhea overhears their conversation and Rhea knows that Dida is always staying in Prachi’s side and soon Pallavi will also go towards her and she will be alone in this house. She can’t see her happiness and plans to stop Prachi to get this opportunity of the house.

On the other side, Tanu will make understand to Abhi that it is just a deal and it will help them to enter the world of Pragya so, they can destroy her. While Abhi just wants to know the reason behind the hatred and revenge of Pragya, when he had a love for Pragya in past and even, he loves her. Abhi reaches Pragya’s home with Kumkum and fills her headline.

Abhi says to her that what people think about this contract marriage but he will do it in his way. He respects the value of this Kumkum. He tells her that whatever the people say about them but he will do whatever he wants. While Pragya left her tears and Tanu smirks to get her money from Pragya. On the other side, Aaliya is getting angry over the selling of her brother. Now, the episode will bring lots of thinks about Pragya is unaware of the Tanu and Aliya’s plan.