Today in this blog, we are going to tell you about the Hindi Drama show “Kumkum Bhagya”. Today episode starts with the Riya and Aliya gets shocked to see the thief around her and she remembers their meeting.  Ranbir tells that they are a thief. Who stole the money from the Prachi house. Pallavi wants to know the truth? Shahana and Prachi will come there. Shahara asks why is Mehar calling you? Prachi says she doesn’t know. She tells that she will give the resignation and she can’t deny her mother’s order. She tells us that first, we listen that what she wants to say. 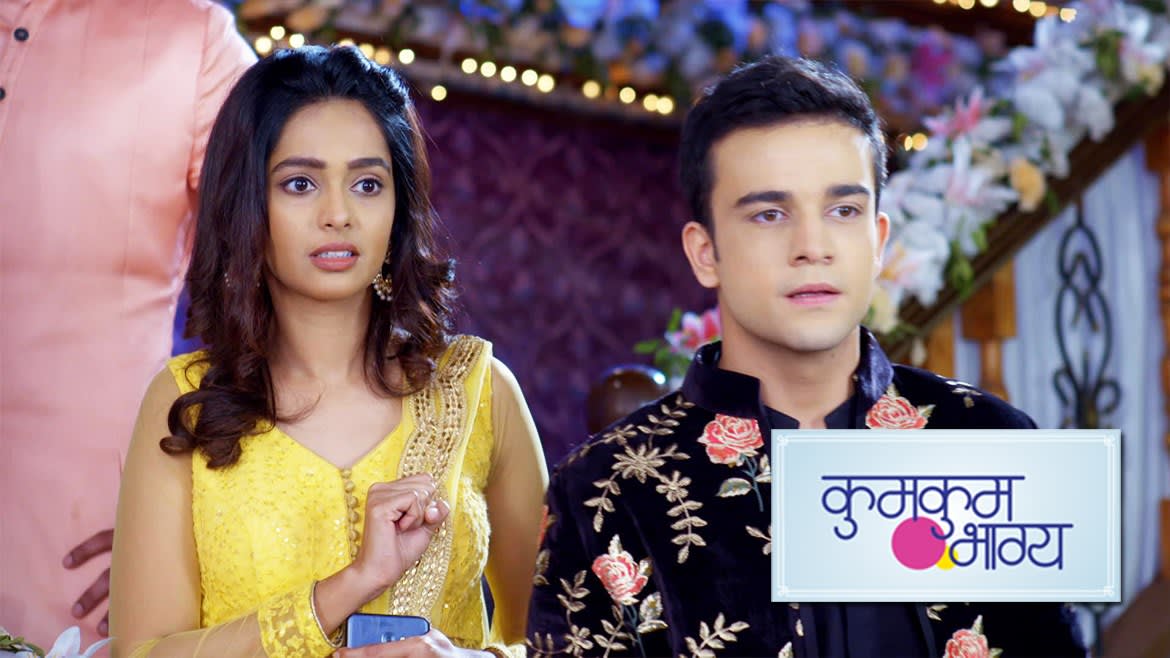 Abhi said to tie the Riya with rope. Aliya follows him, Abhi tells us to bring water and firstly we tie them and then wake them from consciousness. Vikaram said to collect the proves we will make the video of them. Prachi and Shahana go inside. Prachi sees Ranbir and gets emotional. Riya said now everything will be destroyed. Aliya tells her don’t worry they are the Sanju’s men. Riya said we will catch and they tell our name. Aliya said don’t be nervous and tells I don’t help Prachi to solve this problem. Riya s the rays alright and said to bring the rope. Abhi said to Prachi see their faces and recognize them.

Prachi says that time they make a mask for the face but she saw them faces they are the ones. Abhi said firstly we try to make them confess their crime and then we give them to police. Pallavi said that is confirmed that they are the ones. Ranbir says I see him outside the Praachi house and now their boss is missing. They said that there is a photo on a mobile. Vikram said I saw the photograph.

Biji advises him to join the police job. Vikaram said I take the help of one investigator and we have to give the credit for him. Aryan tie the thief with the help of rope. They meet with Chetna, then Abhi crack a joke and ask from thieves where is the money? And also ask who told you to stole the money. Ranbir said that he knows you boss was kill you and also ask who are they? Goons said they done this for your loves one and he knows after that. Aliya hold the collar of the thief and also threat him. For more updating written episodes stay tiuned with us and stay safe!