Kumkum Bhagya is one of the most long-running and popular Tv serials which air every day on ZeeTV and the Zee5 streaming platform. Many watchers love to watch the amazing show on there and maybe, the show is worth watching because many twists are happening in the show where Pragya has been trapped and on the other side, Prachi and Rhea are facing competition in the same house where they have cook Chole Bhathure for guests and who will cook the best meal, the house keys will be handed over to her. We can see in the last episode that Prachi is hardworking and preparing delicious meals for the guests and another side, Rhea is planning to order a meal from outside the house. 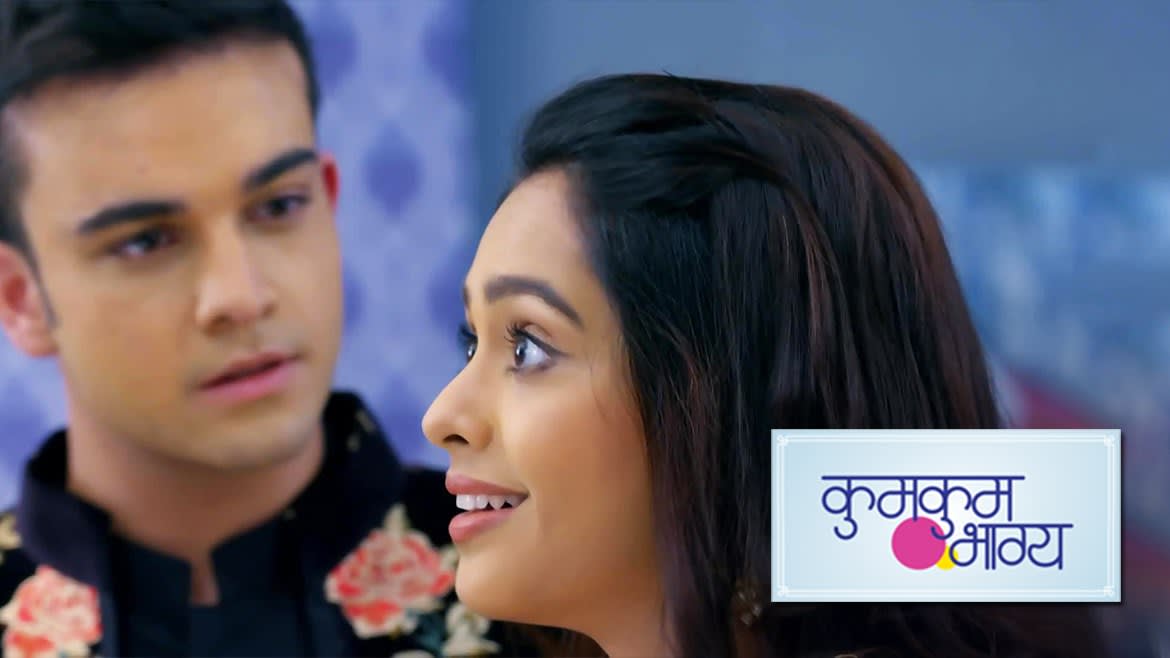 Now, it will be amazing to watch that what will happen next, the reality of Rhea will come out or not in front of Pallavi. The episode starts when Aliya will scold Tanu and says that she is stupid. Tanu has planned to sell Abhi and on the other side, Sushma is making understand to Pragya that she should take him. Sushma forces her to bring back Abhi in her life. Aliya makes understand Tanu and says that she will never accept your offer. Tanu says that now I will call Sushma and asks her for the last time.

Tanu calls Sushma and she asks to pick up the calls but Pragya says that she will teach her a lesson now and the phone cuts. Tanu says to Aliya that the phone has been cut and Aliya says that Pragya cuts the call. On the other side, Sushma and Pragya are on their stubborn. Sushma asks her for the reason that why she is not taking her. Pragya says that she respects the relationship which I spent with him and is about to confess that she loves him but stops.

Pragya remembers her special moments and on the other side, Aliya provokes Abhi and Abhi reads all the mail which was sent by Aliya to him. We have seen that Abhi calls Pragya and asks to tell the truth but because of their connection problem, they couldn’t talk properly and a misunderstanding has been created among them. Now, Abhi decides that he will stop himself from loving her.

On the other side, Prachi makes delicious Chole Bhature and suddenly, he gets a call from Ranbir and Pallavi comes at the same point and asks Prachi to concentrate on food. Gayatri and Sushma Ji come to their home and they talk with each other. Now, they will go to the table for lunch. Now, we will get to see in tonight’s episode that Pallavi gets to know that Rhea brings Chole Bhature from outside and says that she is the worst Bahu ever and hand over the house keys to Prachi.