Here we are going to tell you about the upcoming today’s episode of “Kumkum Bhagya”. In today’s show, the episode start Rhea asks from the Kinner mam how she comes here? She tells her that if he touches her so it will not good for him. He said to keep quiet and tries to keep a handkerchief on her nose. Rhea said that you don’t know who am I? I will shout. He holds it and makes her smell chloroform. Rhea faints. Madan thinks to take her away from here. Shahana tells Sarita that if she had not told her before that she is Prachi and not Maya. 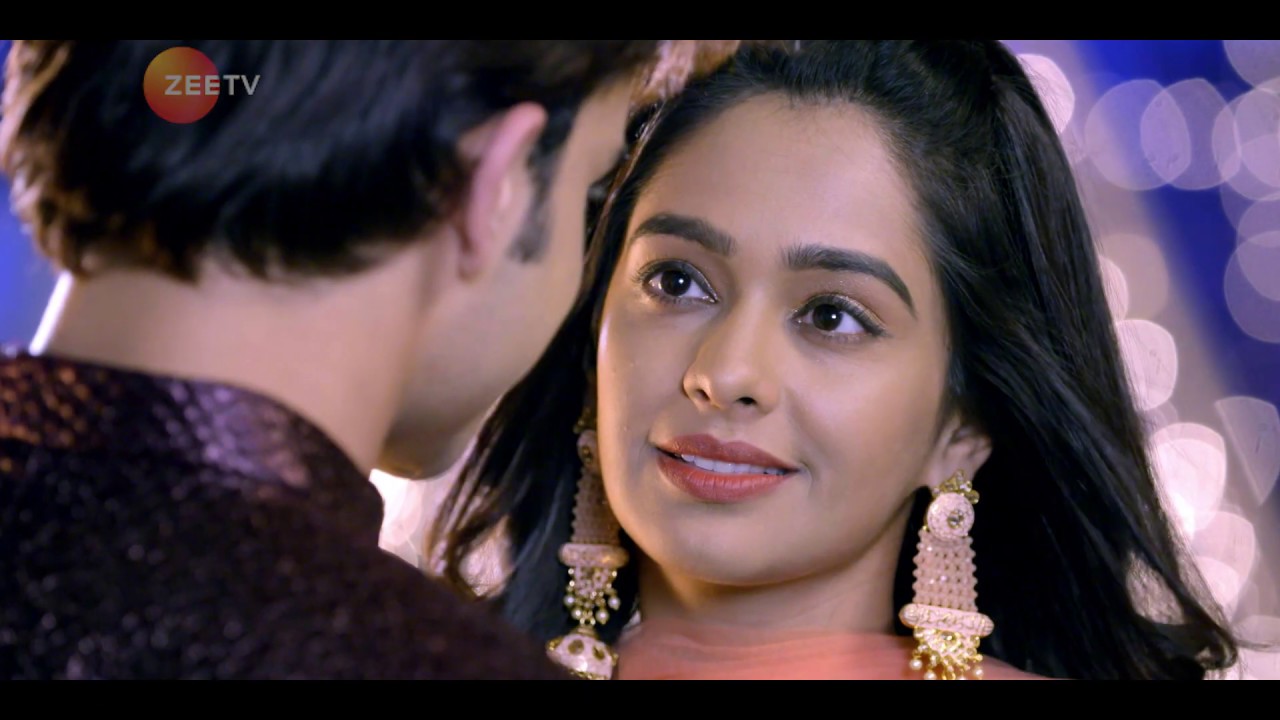 She said according to the Prachi there is no comparison to Ranbir. Sarita said that you don’t give me a single chance and tells that Maya will not come. Prachi and Ranbir get married after some time. Sarita Behen tells that if someone listens to her words. Shahana said that I will sit far from you.

Dushyant said to Vikaram that you don’t have control on your mother and wife. Vikaram said that he has control over them. Dushyant said that firstly Maya and Ranbir get married then he said that he will teach the way how to control women. Shahan suddenly runs into with Alia and the latter will identify her.

Alia said to him to wear the goggles. Shahan goes from there. Alia thinks that Shahn changes her to wake up and thinks that Prachi is also wondering here with her changed get up.

Madan thinks that he kidnapped both girls because Alia didn’t pick his call. Prachi comes outside the bathroom and starts searching for Maya. Mr. Chaubhey said to remove the veil fro her face and ask why are you getting shy with your mother.  She said that now she sees her face and she removes her veil then Prachi closes her eyes.

Alia sees the Madan that he is going outside with a trolly and thinks that he done his work. She follows him and gets outside. Dushyant call s to Mr. Chaubhey and tells that mandap will ready early. Pallavi, Biji, and Vikaram again set the mandap.

Biji tells that she wants to slap Dushyant. Pallavi said that she also want to slap him but to listen that she gets afraid. Madan thinks that she kidnaps two girls and she is happy. For more written information stay connect with us and stay safe!