Unfortunately, the much popular imagination story serial Naagin 5 reached the ending of this season and very soon you had to goodbye to your favorite serial. According to the information, Naagin 5 going to be replaced by a fresh latest serial Kuch To Hai. The cast and crew have been selected by Producer Ekta Kapoor who is a lady beast in the daily soap and entertainment industry. Recently, the promo has been released earlier which uplifts the excitement among the audience. Previously, Naagin earned a huge fan following due to the utmost suspense and epic transformation of Naagin, who is Bani in real life and living with a boy to take revenge. 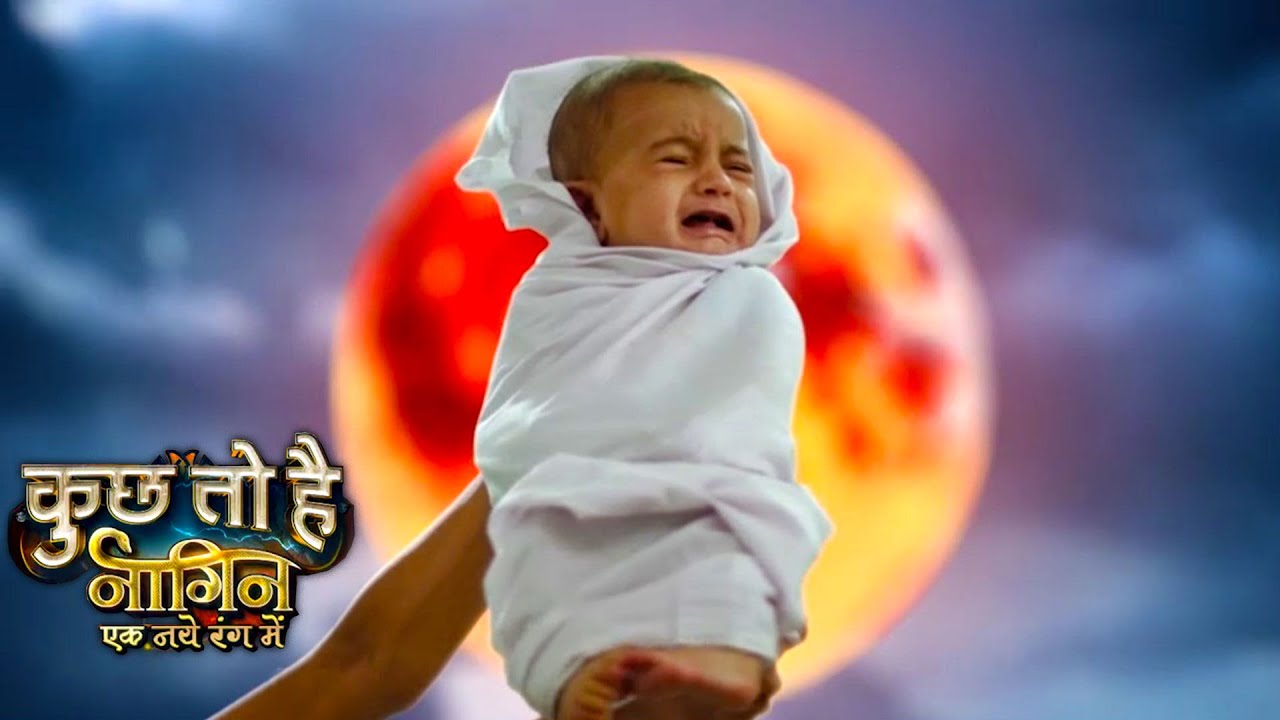 The new show Kuch To Hai going to be premiered today February 7, 2021, on Colors Tv and from this date the Naagin 5 will say bye to its huge fan following. If we talk about the story of this serial so there is no such confirmed plot about Kuch To Hai. But fortunately, we have a full star cast name that is all set to entertain you beyond your expectations. Because it’s all about the experience of performing actors and they all have appreciable experience from many web series and tv shows etc.

Actor Harsh Rajput is one of the popular names and earlier he appeared in many episodes of pyar tune kya kiya and a Serial namely Nazar. Not only him, but other celebrities also did in many shows. In the promo, you can see Krishna getting injured, but she gets healed using her magical powers. The show also stars Harsh Rajput in Krishna’s opposite. He is shown to be playing a vampire. Here’s the much-awaited promo. Here is the Instagram Promo of this serial. The promo captioned as “Kudrat ke niyam se vipareet, iss gatha mein #KuchTohHai, lekin kya? Pata chalega 7 Feb se, raat 8 baje sirf #Colors par. #Naagin5”

The show will be premiere at 08:00 PM tonight. Kuch To Hai Naagin Ek Naye Roop Me is a brilliant and unique upgraded version and as per the teaser, it going to bring exceptional thriller of the story. It will be telecast weekly on Saturday and Sunday same as the previous season of Naagin 5. According to the premiere, The tagline getting famous as “Apni Andheri Duniya Se Bahar Aa Raha Hai Rehan“.