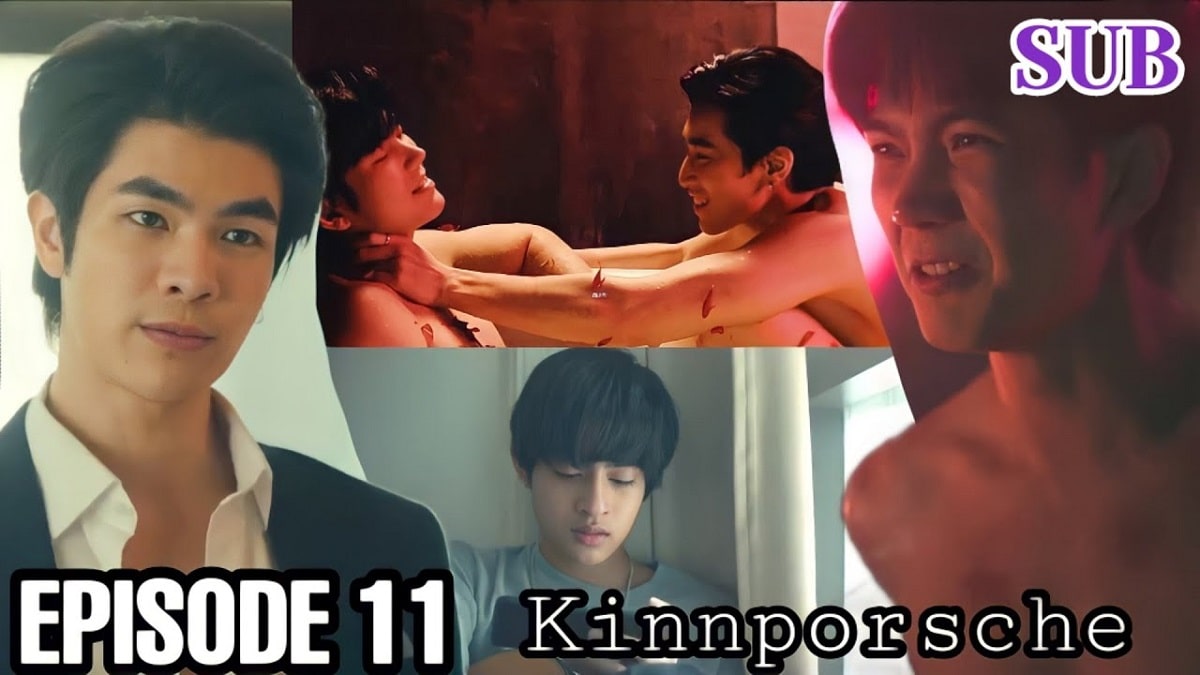 Since the series KinnPorsche got released on 2nd April 2022, on the iQIYI, it has been getting worldwide attention. The series has vastly attracted viewers all around the world. KinnPorsche presents Thai heartthrobs Mile Phakphum and Apo Nattawin’s amazing performance.

In the 11th Episode of the KinnPorsche, Pete sets free from the prison at Vegas’ secret chamber. But his opponent tries to take revenge on Pete. According to his opponent, he is the only barrier to the family’s success.

As we all know, the KinnPorsche The Series is based upon the novel, and according to the novel, the next move comes when Pete is mislaid somewhere, and when Kinn understands that his bodyguard may be in danger, he just burns the dead body. When the funeral is placed for the dead, Pete also emerges, but Porsche and Tankhun get too scared thinking, that Pete has come to meet them as a ghost. And finally, this phase of the story ends with Kinn getting to know where Pete had been for the last some days when the burnt body drops all the envisions of Kinn.