Amid the news of Coronavirus, a rumour has been surfacing for days that, is North Korea leader Kim Jong Un, alive or dead? The reason being was, Kim Jong has not made any public appearance for the last three weeks. Some news said he is dead, while the others claimed him to be in a coma. Whereas the South Korea’s claims are in total contrast, the top security adviser of the South Korean President Moon Jae-in claimed that Kim Jong Un is alive and well.

After Kim Jong Un skipped his participation in one of the biggest functions in North Korea, several speculations started to reap about his health. According to news agency AFP, Moon’s special adviser on the matter of national security, Moon Chung-in, told CNN Sunday in an interview that “Kim Jong Un is alive and well”. 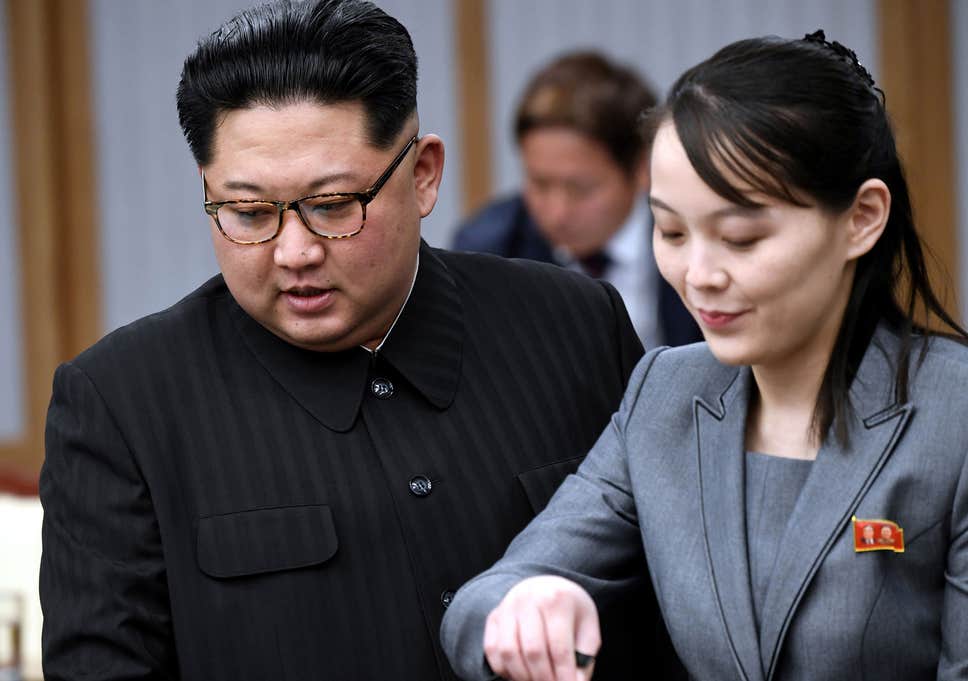 It all started on April 15 when these questions started to get fire about Kim’s health. This day marks the birthday of Kim-2 Sung, the founder of North Korea and Kim’s grandfather, and is a very important day for the country, where Kim was found about. It was then noticed that Kim Jong has not appeared at any public events since April 11. However, the next day state media reported that he was inspecting the fighter jet in the air defence unit.

Here, the top official claims that Kim has been living in Wonsan since April 13. It is a resort city located in the east of the country. He said that no suspicious activities have been registered so far. Earlier, the South Korean presidential office said in a statement last week, “We have nothing to confirm at the moment and no specific activity has been detected so far inside North Korea.”

At the same time, a few days ago, an online newspaper in South Korea ‘Daily NK’ reported that Kim had undergone the cardiovascular system; heart operation procedure on 12 April. It has been said in the news that this treatment has been done due to his smoking habits, obesity and work ethics. After this procedure, he is undergoing treatment at the lavish home in Hyangsan County.

On Monday, the Rodong Sinmun, a North Korean newspaper said Kim thanked the staff working at the Wonsan Kalma Coastal Tourism Project. This is the first information in recent times about Kim. US-based tank 38 North has reviewed some satellite photos, including a train that appeared in Wonsan last week, presumably belonging to Kim. It is believed that he is living here.