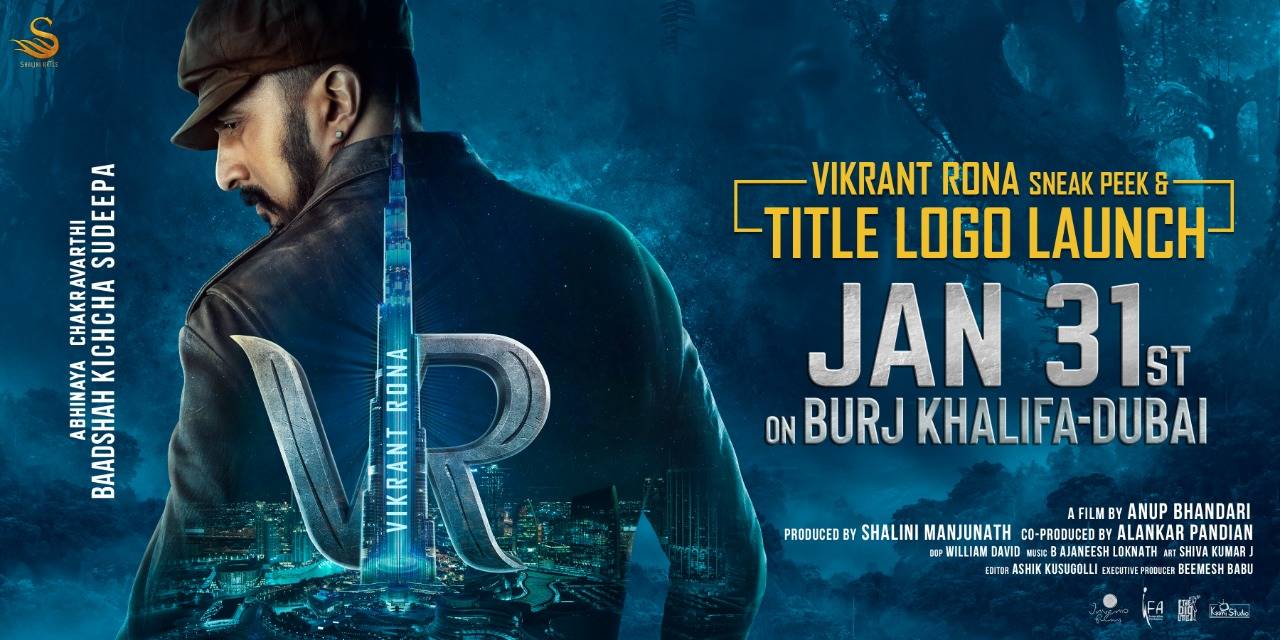 In the fantasy trailer, Bollywood actress Jacqueline Fernandez will also be seen in a lead role as Gadang Rakkamma. Recently, the thriller trailer has become an attraction of millions of watchers across the world.

Even, many fans are loving the trailer and eagerly waiting to watch the movie but before, many official trailers are yet to release. Along with this, the excitement of the fans could also be seen on the Internet where a trailer was on trending on Twitter. Actor Salman Khan also shared a trailer of Vikrant Rona through his Twitter account and gave best wishes for the amazing trailer.

It seems that the trailer is going to taking a high jump in the upcoming day and cross millions of views soon. Well, many starts are wishing the crew and Kichcha Sudeep as the trailer crossed 10 million views in just four days.

The movie is directed and written by Anup Bhandari and produced by Shalini Jack Manju and Alankar Pandian. Well, there are lots of amazing characters in the movie but Sudeep, Nirup Bhandari, and Neetha Ashok are playing important role in the movie including Ravishankar Gowda, Madhusudan Rao, Vasuki Vaibhav, and Jacqueline Fernandez. It will be released in 3D and fans can watch it on big screens. It is produced under the Kiccha Creations, Shalini Arts, and Invenio Films India companies.

The movie will release worldwide in different languages including Kannada, English, Hindi, Tamil, Telugu, and Malayalam. The title logo of Vikrant Rona was displayed on Dubai’s Burj Khalifa in February 2021 that showed Kichcha Sudeep’s 25th year in the film industry.

Before the movie was scheduled to release on August 19, 2021, but due to the Covid-19 pandemic, it was being delayed. Now, the movie will come up with lots of fantasy action-thriller and the trailer shows a killer look of Kichcha Sudeep holding an axe and fire stick in both hands and fighting with his enemies.

Well, there are no updates regarding the release date of the movie but soon, it will be announced for all viewers. Let’s wait for the next official trailer.