Khatron Ke Khiladi Season 12 Cast Salary & Remuneration Per Episode: In this article, we will mention the salary of the participants of Khatron Ke Khiladi Season 12. As people always searched the high salary of the participants in this show. Now in this season, it is been said that the highest-paid celebs are Faisal & Jannat as they both have millions of followers on their Instagram accounts. This show always comes with a variety of stars in which some of them are social influencers and some of them are actors. We have mentioned the other participant’s packages in the next section. so let’s have a look at their package. Follow More Updates On UptoBrain.com 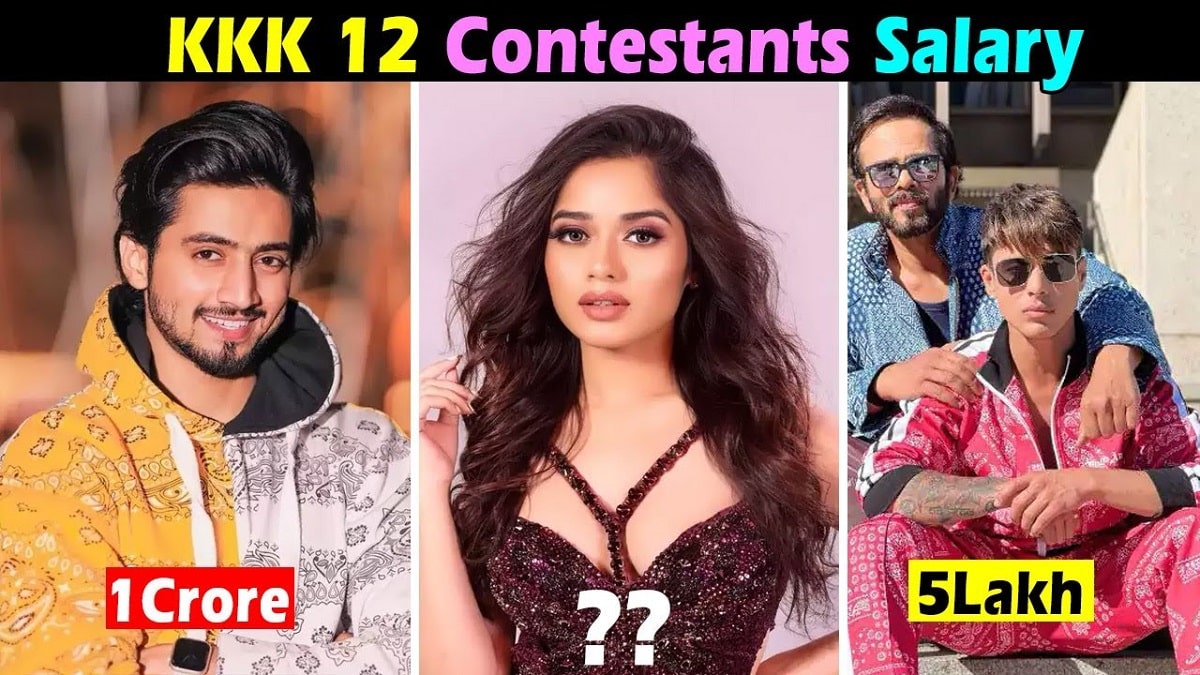 Jannat has appeared in some tv drama shows and also has millions of followers on her Instagram account. As per information, she is one of the highest-paid celebs who gets Rs 18 lakh per episode in Khatrion Ke Khiladi season 12. She is strong and her followers can bring more TRP to this show.

He is a social media influencer and currently, he is having more than 27 million followers on his Instagram he has done some music videos and web shows. Coming on the package he is getting Rs 17 lakh per episode and he is the second-highest-paid celeb.

If you know Rubina she has appeared in Big boss and her personality is so attractive. After coming in big boss she is known in India. She won the title of Big Boss 14 and she is currently taking Rs 10- 15 lakh per episode for this season. In a trailer, we have seen that Rohit the host of the show said that she can be the winner.

Shivangi is a popular actress who appeared in the most popular TV show Yeh Rishta Kya Kehlata Hai. She was last seen in the Tv serial named Balika Vadhu. In addition, she is also getting between Rs 10- 15 lakh per episode.

She is popular for her lead role in Kumkum Bhagya and she is getting Rs 5 lakh per episode. Though she is proving she is not weak and giving her best in the show.

As we all know he is the one who won the Lockup and became the winner of this show’s first season. As per information, he is getting Rs 4 lakh per episode.

Prateek has been shown in Roadies, Splitsvilla and he was also the first runner-up of Big Boss 15. He is charging Rs 10 Lakh for one episode and This show is going to be released on 2nd July 2022 on Colours tv every Saturday & Sunday.