In this lockdown situation, several TV channels are facing the dearth of coming up with something new and have no option left but to rerun the previous episodes or the old classics to keep their viewers hooked on to their channels. Though this is not the case for the channel Colors which broadcasts the super successful stunt based reality show, Khatron ke Khiladi hosted by director-producer, Rohit Shetty. The show is currently in it’s 10th season run, and has been airing the latest episodes as they have been shot a way ahead in Bulgaria last year in Bulgaria. But now Colors has chosen to put a hold on airing the latest ones.

So, what has happened? Why has such a decision been made, when the show has the chances to get the most viewers than it would get in a normal situation? Here’s what you need to know. The channel has decided not to air the new episodes and has a valid reason too which is, the makers have not yet shot for the finale episode and they don’t want their viewers to lose their excitement. With the missing finale episode, the watching will not be worth it. And, in a way it is right too, now the fans will be most enthusiastic than ever. 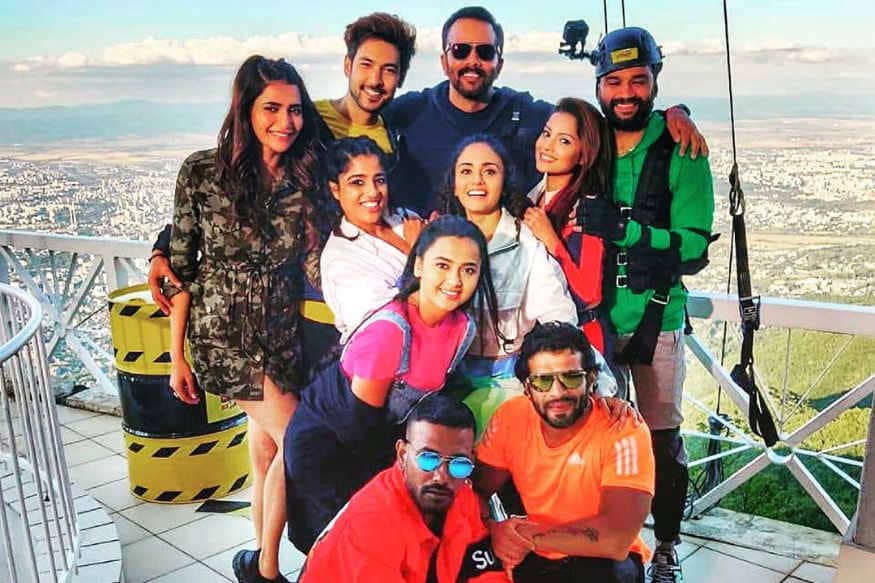 Talking about the latest season, it is being loved by the watchers, it has been doing quite well on the TRP meter and making its presence felt in the Top 10 list of TV shows week after week. In this season, apart from seeing Rohit Shetty’s hosting the show and the concept, there are some of the most famous faces of the television world being casted that include Karan Patel, Karishma Tanna, Tejasswi Prakash, Balraj Syal, Shivin Narang, Rani Chatterjee, Dharmesh Yelvande, Amruta Khanvilkar, RJ Malishka and Adaa Khan.

Considering the crisis going around the world and in the nation, we are sure that we have to wait for a long time to enjoy the latest episodes. There is still a confusion, when this pandemic situation will come under control and when the production houses will come into action. We hope everything gets sorted soon. Till then, stay at home and connect with us as we bring you the latest happening around.