The most awaited masala film ‘Khaali Peeli’ is ready for the Premier on your screen tomorrow on Special day 2nd October 2020. Here we will discuss all the related events and information of this film. you will know the release date, star cast, reviews of trailer and Plot of this movie. The film is directed by the Maqbool Khan and produced by  Ali Abbas Zafar, Zee Studios, Himanshu Kishan Mehra and Yash Miglani. 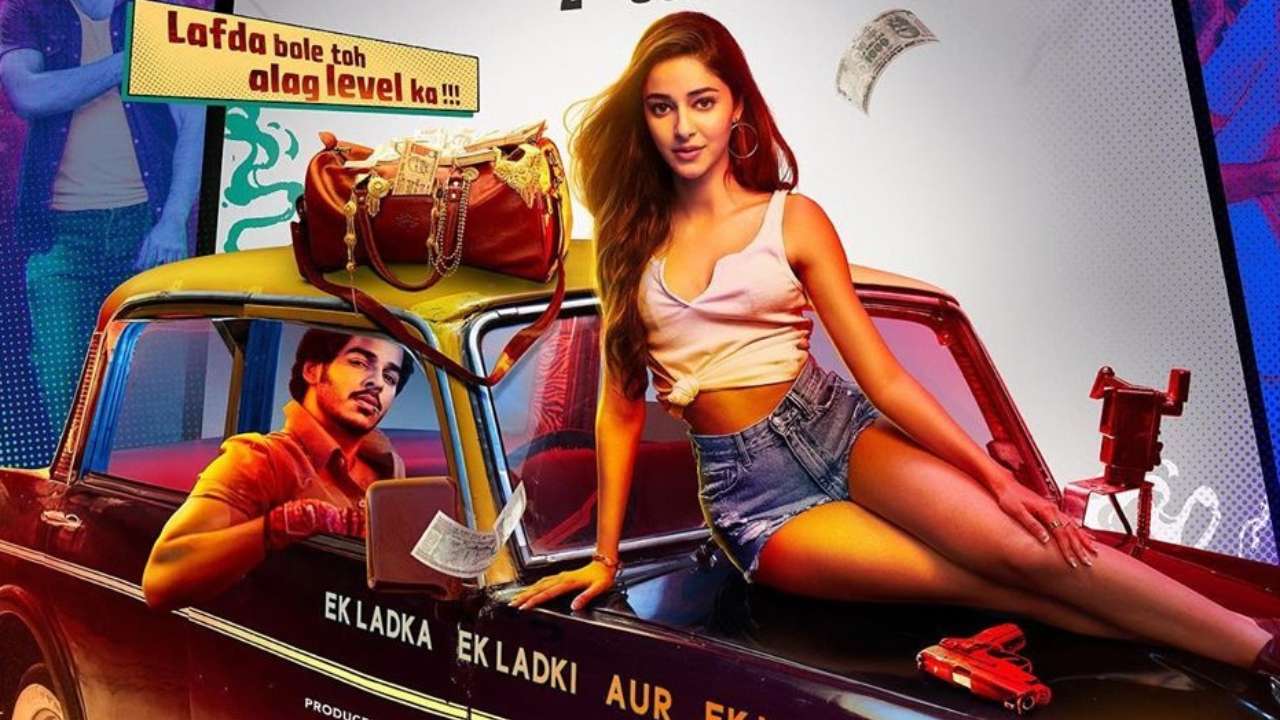 In this movie two actors are in the lead role one is Ishaan and another one is Ananya. Both are the growing stars in Bollywood and starts their career recently. Ishaan Khattar is a well-known actor and celebrity personality. He started his career from Dhadak Movie. Dhadak is the Debut movie in his career. on the other hand, She Gear-up her career through film Student of the year 2 and next appeared in Pati Patni Aur Woh.

Starcast of the film

The teaser of this movie released on 22 August and became the next most disliked video on youtube Due to Nepotism reaction. We can say it bad luck for the film but anyway we find this official teaser interesting. Besides the Nepotism this film comes up with interesting stories as we saw in the trailer.

The storyline of this movie starts with main lead actors Ishaan and Ananya who were friends and childhood and get separated due to some circumstances. after the years’ Pooja turns into a prostitute and banda Blackie is a taxi driver both are in Mumbai. Pooja decided to escape the brothel on turning 18 with a bag of a lot of stolen money. When she was run away she bumps into banda blackie who is a Chalu taxi driver. He ready to drive her freedom for a hefty amount of money.

Film Khaali Peeli is all set to be released on 2nd October 2020, at Zee Plex and Zee5. As per the news, this movie will simultaneously premiered in Drive-in movie theatres of Gurugram and Bengaluru. If you belong to Delhi NCR or any other state except these two. You can watch it on Zee5 via your internet connection at your place.