With the biggest blockbuster of Indian cinema, KGF Chapter 2 has made its mark on every single fan of actor Yash. He released his another chapter of KGF on April 14, 2022, all over the world and now, the fans are getting curious to watch this amazing action-pack thriller movie, KGF Chapter 2. Finally, the movie has been released on big screens and people are getting curious to know what will happen next? Will Rocky come back? Is he dead or alive? Many questions have been raised among people to watch the actor Yash’s movie KGF. 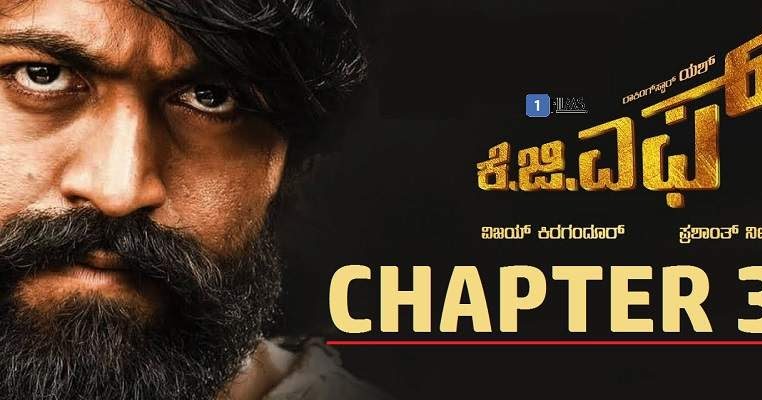 The second chapter shows the empire of Rocky Bhai which has been occupied after killing Garuda and took over the entire empire of KGF. Now, Rocky’s next step is to rule the world for which he can do anything. In the second chapter, it is shown how a king wants to destroy everything after losing his queen. The last chapter made everyone even more upset when Rocky lost everything including himself. Well, at the end, it left something good for all the fans and they all are expecting that the KGF Chapter 3 will also release.

Many people are speculating that if actor Yash aka Rocky Bhai has been dead in the second chapter so, how could be a story continue? Let us clear our all readers that the next chapter will show that how Rocky managed everything from 1978 to 1981 and how did he go around the world to conquer against the evil?

Is Rocky Dead or Still Alive?