Kannada director AP Arjun has announced that he and his wife are blessed with a baby boy on 7th May. He has posted this on Twitter and shared his happiness with his fans. The mother and child both are healthy and safe. He has shown his regards to the beautiful blessings. Arjun wrote on the post that “Hi everyone, This is worth sharing this beautiful news with you all that we are blessed with a baby boy this noon by the grace of God and baby and mother are healthy and doing well. Thank you for your blessings, love, and prayers. Love you all. Arjun and Anu”. AP Arjun has worked in Kannada Film Industry where he debuted with the film Thangigagi in 2006. 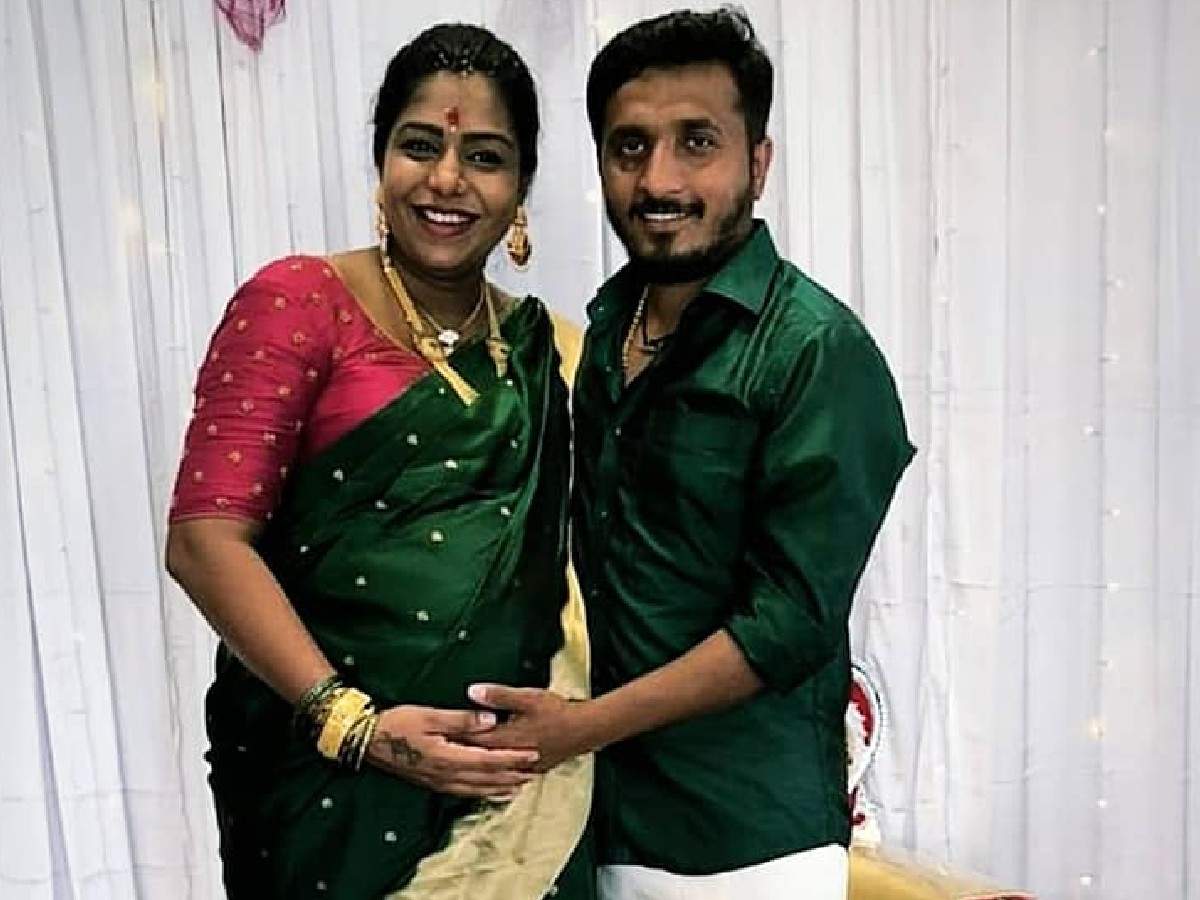 He has worked in the film Ambari which released in 2009. His second film was Addhuri which he directed in 2012. He has won many awards for this movie. After getting the news many actors wished him on social media. Actor Kichcha Sudeep Twitted on Arjun’s post and congratulated the newly become parents to a baby boy that “This is a piece of good news and happy for you. Congratulations and wishing your family all the health and happiness. A lot of love for the little one”. Arjun got married to Annapurna at a close wedding in his residence.

They were friends for more than 10 years and fell in love with each other. They decided to marry in a temple in Sringeri on 26th April but due to lockdown they changed the plan and organized the wedding on 10th May in his residence and invited his close friend and relatives for the wedding ceremony. Arjun believes in a marriage performed in the temple to seek the blessings of God so he decides to marry in any good muhurtha. After getting 26th April muhuratha there was not any good muhuratha for over a year

so he decided to marry in front of his family and close friends only. He planned an old-fashioned wedding where the village people perform the rituals. The one who attended the wedding was impressed with the arrangement and appreciated it. He organized the fabulous wedding in the lockdown and some of his friends from the industry attended the wedding ceremony. Now the couple is blessed with a baby boy and getting the blessing from his friends and family. To know more about this article stay connected to us.