South’s superstar and politician Kamal Haasan writes an open letter to Prime Minister Narendra Modi scrutinizing him on how he forced a 21-day lockdown in the nation as the emergency for COVID-19 is a complete let down. PM announced the lockdown across the country for 21 days starting from March 25 to April 14. The lockdown was imposed to tackle the situation of the Coronavirus in the nation.

In this open letter, Kamal Haasan said that this lockdown is a big mistake which is done without any planning, just like what PM did for demonetisation.

“I am sorry to say that sir, this time your vision failed,” You ordered an entire nation of 1.4 billion people to shut down within 4 hours,” he said. “A mere 4 hour notice period for the people when you had a 4 month notice period… My biggest fear is that the same mistake of demonetisation is being repeated albeit at a much bigger scale.” 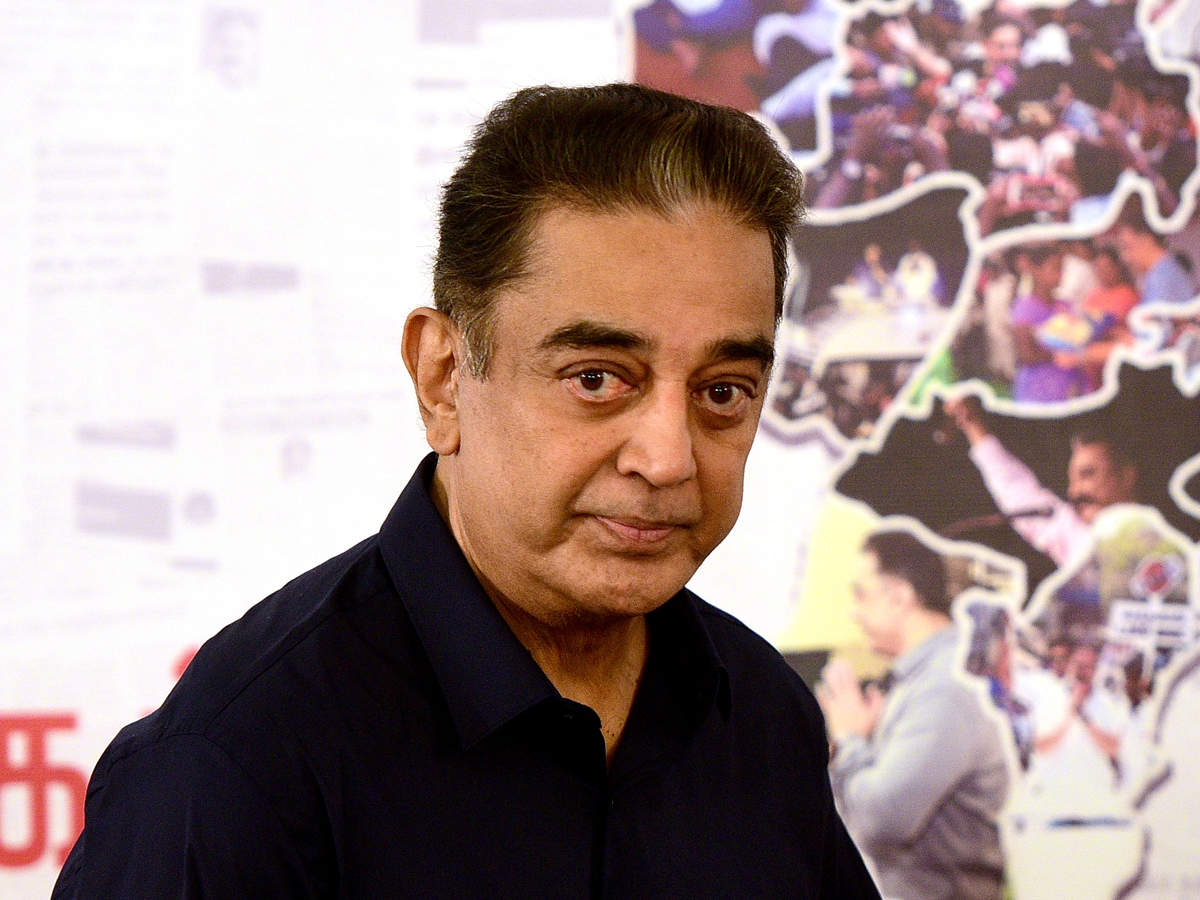 Haasan further stressed on the situation of the poor in the country during the time of emergency, saying, “What about those who don’t even have a roof on their heads’.

“I write this letter to urge the Government to not lose sight of the plight of these unsung heroes who toil hard to power our economy and build our nation. The ‘Economic Response task force’ set up by the government needs to address the issue with alacrity.” He added, “…More than 90 per cent of our workforce is the informal sector who make their daily ends meet. If we consider the workforce even in the ‘formal’ sector that does not enjoy standard employee benefits, this could be more than 95%. They are our construction workers, agriculture and manual labourers, fishermen, MSME workers and so on.”

Furthermore, Haasan mocked for the late acknowledgment of the government over the pandemic and said,

“As per the Chinese government”s official statement to the WHO, the first confirmed case was reported on 8th December. Even if you concede the fact that the world took a lot of time to understand the gravity of the situation, by early February, the entire world knew that this is going to wreak havoc of an unprecedented kind. India”s first case was reported on 30th of January. We had seen what happened to Italy. Yet, we did not learn our lessons early enough. When we eventually woke out of our slumber, you ordered an entire nation of 1.4 bn people to shut down within 4 hours. A mere 4 hour notice period for the people when you had a 4 month notice period! Visionary leaders are ones who work on solutions long before problems become big.”

Kamal Haasan ended the letter saying, even though he is angry with the decisions taken, he is on the Prime Minister’s side.