Kabhi Kabhie Ittefaq Sey, 28th June 2022, Written Episode Update: Anubhav-Gungun Get Emotional!: Here we are back with the latest update of Kabhi Kabhi Ittefaq Sey. This serial is very famous and popular among people. It is running well with great TRP on the television. This serial is very interesting and entertaining. According to the promo video, this episode starts with Gungun announcing that she is not Aubhav’s life partner. She says that Anubhav is her sister’s husband and she was in Mumbai when he was kidnapped. She has to lie because nobody was taking the matter seriously. She begs not to use their names as a husband and wife hereafter. She says to think how her sister would have felt when she has been called Anubhav’s wife. Here we have more information about the episode and we will share it with you in this article, so let’s start the article. Follow More Updates On UptoBrain.com 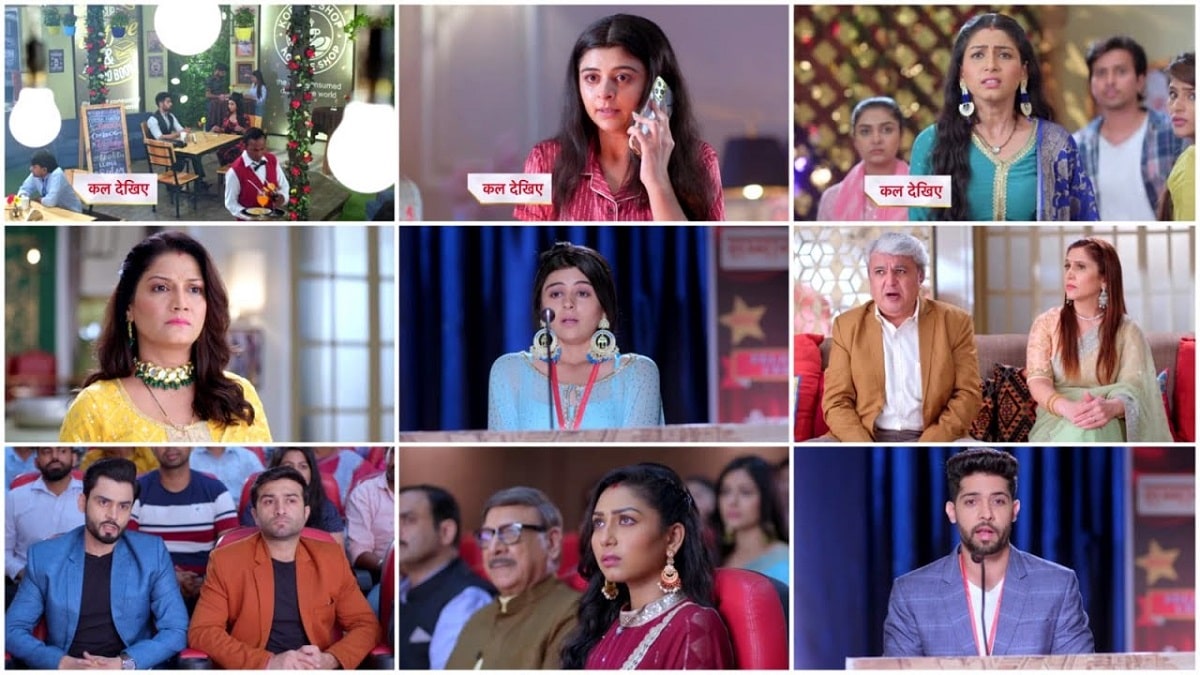 Here Kulshreshths say to Akriti to go to the stage. Charudatt is happy that Gungun completed his request. Gungun puts her metal around Akriti’s nack. Golu, Ankit and Yug wonder why Gungun lied. Anubhav asked a say something. Anubhav asked Government for the award and Gungun for protecting his life. Ranvijay’s parents arrive at Gungun for discussing Ranvijay and Gungun’s marriage.

Ranvijay’s father says that he made a plan for Gungun and Ranvijay’s future. Garima says that she is aware of it. She makes clear that they must not open any joint or any property transfer. Ranvijay argues with Garima over this. Ranvijay’s parents insult Gungun and she shouts shut up. She gives a warning to them to not question her character. She agrees to their conditions and says them to begin the preparation for marriage. Later Garima says to not marry Ranvijay and informs Anubhav of the truth. Gungun says that she needs to do it because Anubhav hates her. Garima says that she could have found any other solution, she could have gone to London to her mom.

Gungun says that Anubhav must have come after her and she think that she is aware that Ranvijay can leave her after getting her properties, but till Anubhav will move on. If he is happy then she can die calmly, then their move story end. At Kulshreshths, Akriti throws the medal and says that this is all Gungun’s acting to become good in front of everyone. Golu says that if not Gungun Akriti should at least respect this metal. Chandru says that Gungun has done what they wanted, so they must be grateful to her. The episode ends here, so don’t forget to watch the full episode of the Kabhi Kabhi Ittefaq Sey on the television. Stay tuned for more updates.