Kabhi Kabhie Ittefaq Sey, 12th July 2022, Written Episode Update: Anubhav -Gungun In Love!: Here we are sharing a written update of Kabhi Kabhi Ittefaq SeY. This serial is very famous and popular among people. It has been running well with great TRP on the television. According to the promo video, this episode starts with Pradyush swearing at his daughter and saying that has not married anybody. He further says that he was waiting for the Goli like she was waiting for him. Goli refused it. Then Pradyush asks why she didn’t get married. Pradyush says that he wants to correct his mistake and begin a new life with Goli, but with his family’s blessings. He proposes to Goli for marriage.Goli looks at Charudutt. He leaves the decision to Goli and says that he will support any decision of Goli. Follow More Updates On UptoBrain.com 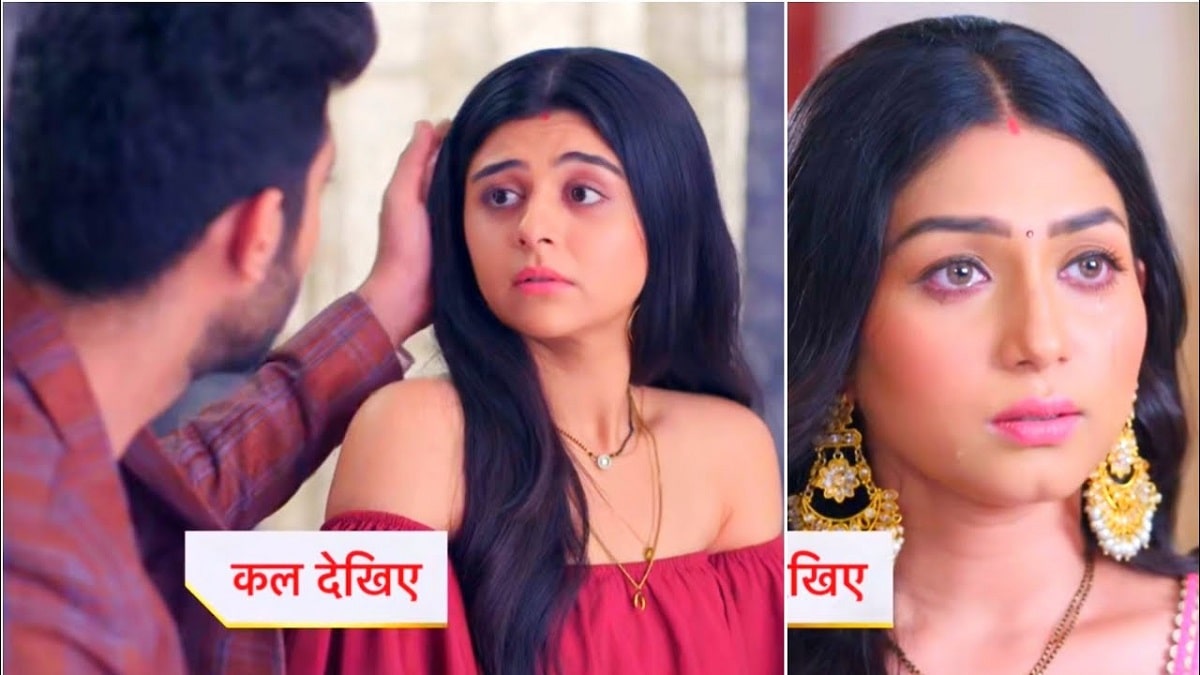 Aakriti interrupts and says Goli should not take any decision in haste. She reminds Goli about Pradyush’s betrayal 15 years ago and the pain it caused. She tells Goli not to take any such decision that she might regret later. They are her family and will support her in any decision, but it’s also her responsibility to stop her when she’s about to take any wrong decision. Akriti thinks in mind that she hopes Goli will take a stand for her when she will need him. Goli says that Akriti says right that Pradyush’s forgiveness can not take away her 15 years of pain. She says that she needs to think about her family so because they supported her when he left her.

At Jeet Network, Armaan, the chief editor of Jeet Network, stops the reporter from reading news related to aliens and scolds the scriptwriter for giving such stories which could affect the reputation of Jeet network. He asks his staff to find a story of a real hero which he can incorporate into his magazine. He gives them five minutes for the same. Armaan learns about the story of Gungun’s bravery to save her husband. He becomes impressed and decides to cover her story.

He calls Gungun to talk about the same. Gungun shows attitude and denies giving an interview. He asks to talk to her after arriving in Lucknow. Gungan asks how he knows that she is not in Lucknow. Armaan says he knows everything about all. Gungun taunts him saying that even her maid knows this. She says him to not call her again and hangs the call. Armaan gets to get Gungun’s interview at any cost. He orders his staff to convince Gungun. The episode ends here, so don’t forget to watch the full episode of Kabhi Kabhi Ittefaq Se on television. Stay tuned for more updates.