Kabhi Kabhi Ittefaq Sey, 29th July 2022, Written Episode Update: Armaan Encourages Gungun: Here we are back with the latest update of the Kabhi Kabhi Ittefeq Sey. This episode starts with Radha and Bina coming back to their home after seeing them, Madhav gets angry and asks them why they lock him inside when they go outside daily. Looking at Madhav’s face, Radha tells him they locked him inside because he forgets the route back home. Before Medhav may say anything, Bina asks him if he likes her. Madhav nods happily. Bina even asks him if he would like to stay with her always. Here we have more information about the episode and we will share it with you in this article. Follow More Updates On UptoBrain.com 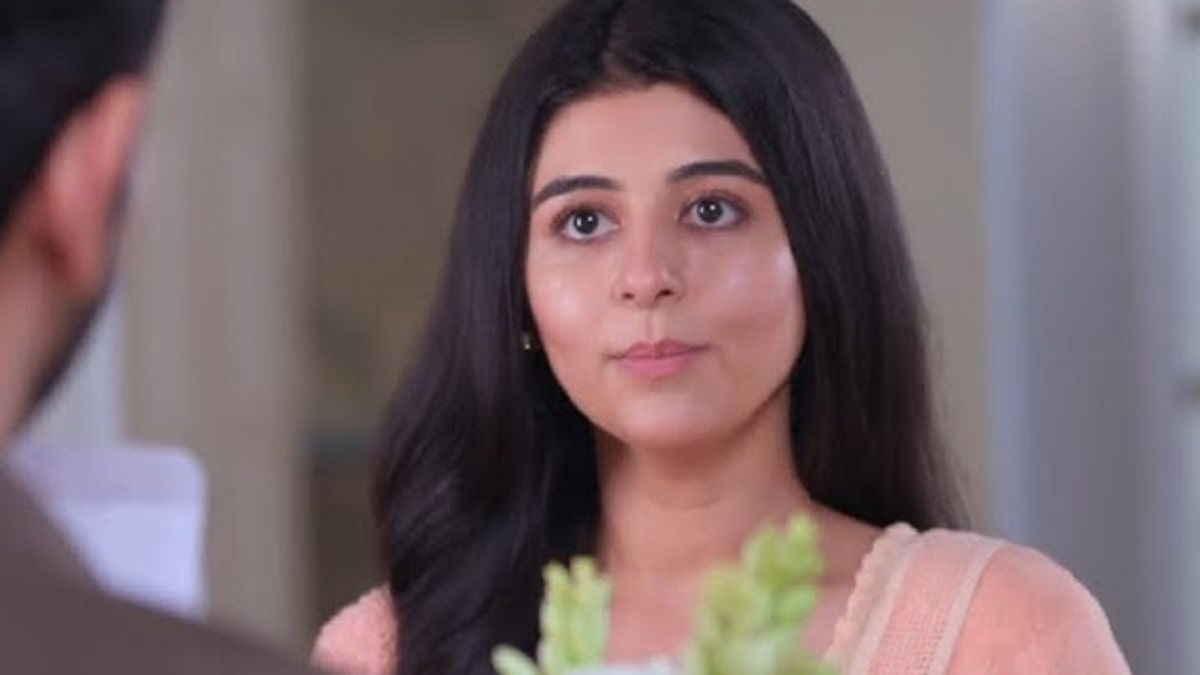 Madhav who considers Bina his true friend replies yes. Then Radha declares that she has decided to marry Bina off with Madhav. Hearing the word marriage, Madhav gets a flashback of him putting Sindur on Gungun’s head. Like always he gets a headache due to the hazy memory and Radha suggests to him not to think too much. Earlier in the episode, Gungun says Bina is a motivation. The girls say Bina has good skills in catching fish, she has a prince in her life, he has come out of the waters, and he stays in Bina’s house. Gungun asks does he stay here.

The girls tease Bina about Anu. The girls sat that Madhav has been found in the river, Bina and Radha take care of her, and Madhav lost his memory. Gungun says his family will be so tense, did you show him to any doctor? Bina, we took him to the Valid, and he treated him with herbs. Gungun says you must take him to the neurosurgeon. Bina says we don’t have money. Gungun says the money will be arranged, don’t worry then Bina says thanks to Gungun, and Gungun asks where is your Madhav? Anu sings the song and Gungun hears him.

Beena says I will go and get Madhav, he usually forgets the way to the house. Gungun asks who is singing. The girl says Madhav sings well. Gungun says he is my Anu. She thinks why did I feel it Anu, but how may he be here, She goes. Bina asks why do you out alone when you don’t recall the way, why did you stop singing. Anu says you are angry. She says you can sing, I like it. Gungun hears Anu singing again. She says Anubhav Bina takes Anu with her. Gungun says Anu isn’t in this world now. The episode ends here, so don’t forget to watch the full episode of the Kabhi Kabhi Ittefeq Sey on the star plus tv channel.