We are back with the written update of the comedy show of Sony SAB named “Kaatelal and Sons”. This is the most prominent and entertaining show. The TRP of the show is raising high and high every week. Both sisters always support each other in every situation. The sisters always keep each other’s secrets. Kaatelal and son’s story is going very interesting and exciting. In today’s episode, you will see that Sushila threatens Garima and says that if she tries to come between her and Hooda then she will be done anything wrong. 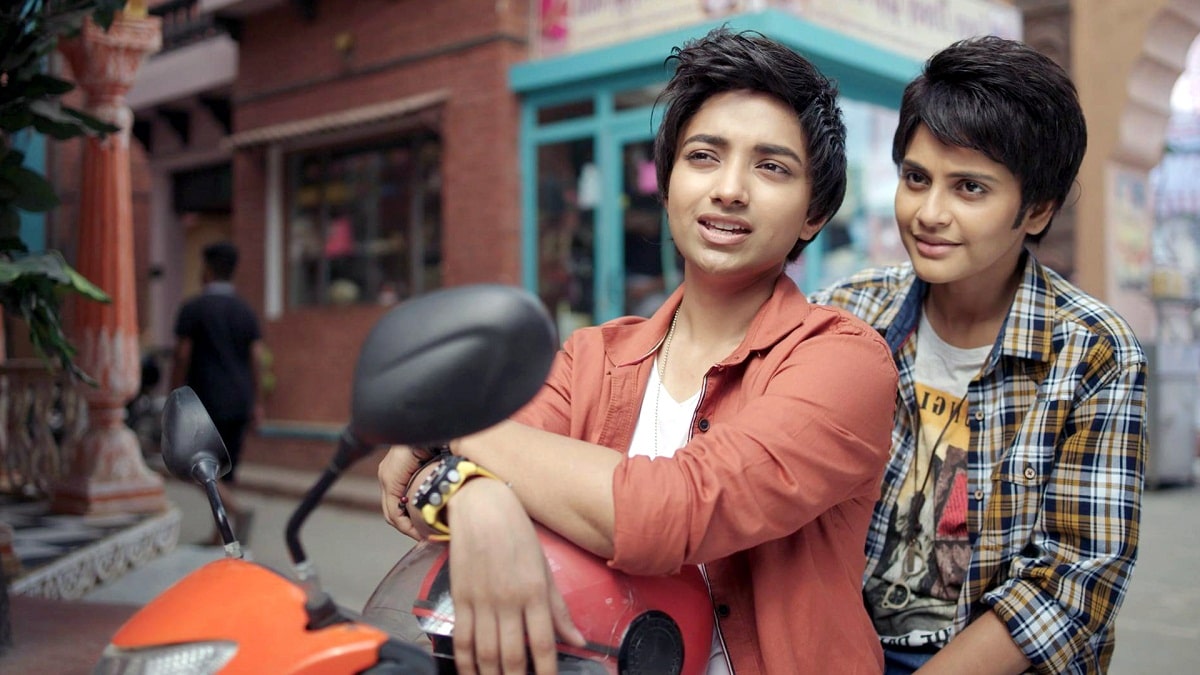 In the last episode, you have seen that a man who spies on the Dharampal’s house, inform Jagat Seth that Sushila has gone with someone. Jagat Seth says to him that Keep his eyes on Dharampal’s house as the sisters are very clever. Sushila asks Doctor that how they will manage his parents? He tells her that he already managed his parents. She asks how. He says that he made excuse and says to them that they both are going on a romantic date. Later, Doctor asks her about Hooda. Sushila starts pulling his legs by saying that he loves her since childhood. She says that she is mad for him. Doctor gets jealous and asks her to get out of his car.

Later, Garima and Sushila come to Sattu and Gattu’s character. Garima says to Sushil that don’t set the foot in two boats. Sattu and Gattu reach the house. Garima continuously tries to understand to Sushil that doesn’t go to meet Hooda. But she is not ready to listen to her. At Night, Lohri celebrations starts. Everyone was waiting for Gattu. Everyone starts Lohri Pooja and prays to Lohri mata. Doctor murmurs in the car and thinks about Sushila. Everyone wishes each other Happy Lohri.

In today’s episode, you will see Sushila threatens Garima by saying that if she will try to come between her and Ranbir Hooda. she will do something wrong. On the other hand, Jagat is also trying to insult Dharampal in front of the whole society. He says that Dharampal should give him Lohri. Sushila will go to meet Hooda at midnight. It is going to be very interesting to see, Will Sushila leave her sister in this situation? So, don’t forget to watch the upcoming episode of Kaatelal and sons at 7:30 pm. Stay tuned with us for more updates.