The comedy show of Sony SAB named Kaatelal and sons is going to be very interesting day by day. The TRP of the show is raising day by day. The audience are love to watch the twinning of both sisters. The wedding sequence is going on the show. The girls have to marry themselves in their male disguise. The girls are now trying to out of this mess. As you know, Dharampal misunderstands the whole matter. He announced their marriage in front of everyone. The show comes daily with lots of laughs and twists. 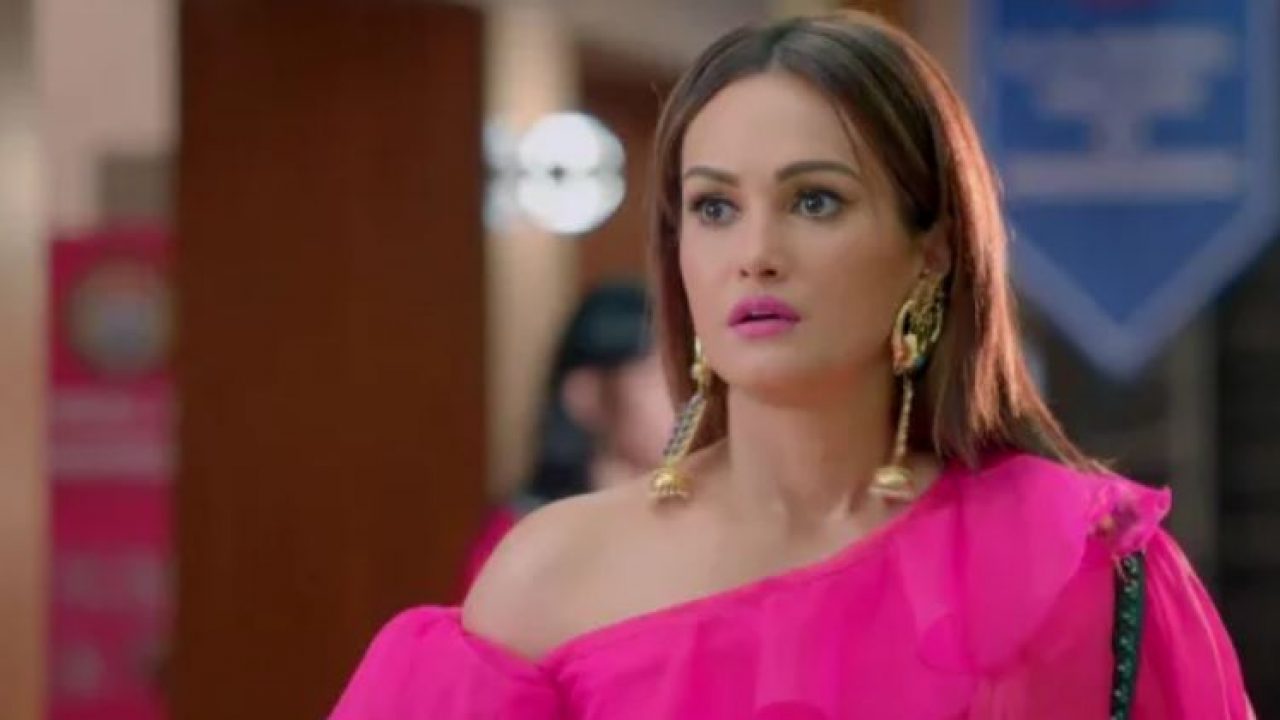 In today’s episode, Garima and Sushila are trying to find ways to out of this wedding drama. As you know, Dr. Pramod is fall in love with Sushila. Now, he arrives at Sushila’s house with his parents. He asks to her father that if he gives his daughter’s hand in his hands, Sushila gets shocked to hear this. Garima will also get shocked and wonders how he convinced his family to this marriage. One day before, Sushila went to Dr. Pramod’s house and Pramod’s dad bakes a heart shape cake. Sushila went to his house in a red saree. Pramod’s mother impressed by Sushila and agree to the marriage.

On the other hand, Sushila’s father, Dharampal doesn’t tell his decision regarding this wedding proposal. But he seems confused about this marriage. When Dr. Pramod reaches Sushila’s house, all family members are present there and they also get shocked to hear this. Later. Pramod says to Sushila to tell everyone that she loves him very much, in front of everyone. Garima and Sushila give a tensed look to each other. Sushila keeps stands straight and doesn’t say a word. The doctor’s family leaves from there then.

After Pramod’s family leaves, Both the sisters are discussing that Is Pramod right for her? Later, Both the sisters will try to break the wedding as Sushila confronts that she doesn’t want to get married yet. On the other hand, Jagat Seth is trying to insult Dharampal by spoiling her daughter’s marriage. He says to his goons to make a successful plan. So that, Dharampal’s respect can be ruined. Don’t forget to watch Kaatelal and sons on Sony Sab Mon-Fri at 7:30 pm. Stay tuned with us for more interesting updates.