After another century in the IPL, England’s Jos Buttler has been dubbed the finest T20 batsman in the world by Kevin Pietersen. Buttler hit his third century of the 2022 IPL season in a match between the Rajasthan Royals and the Delhi Capitals. 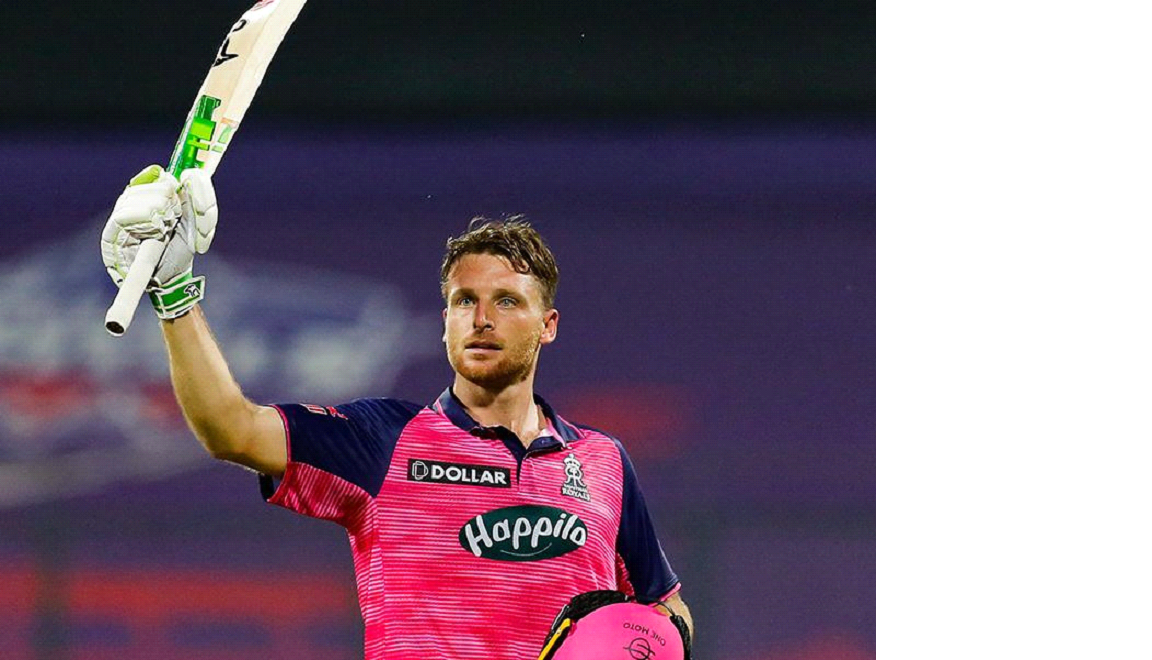 Is Jos Buttler the best in the world?

Buttler smashed his way to an astonishing 116 off just 65 balls after emerging from the sheds with a bee in his bonnet. Following his “fantastic” efforts for Rajasthan Royals in the IPL thus far, England star Kevin Pietersen has dubbed Jos Buttler the “best T20 batsman in the world.”

With 375 runs scored at an average of 156.90, Buttler is the tournament’s best run scorer so far. The 31-year-old has already smashed two centuries in victories against Mumbai Indians and Kolkata Knight Riders.

In his blog, Pietersen stated, “Jos Buttler has made a fantastic start to the IPL. By a long shot, he’s the best T20 hitter in the world right now. His shot selection and execution are unrivalled, but I also liked his composure and presence of mind in the midst. KL Rahul is another player with those abilities.”

“That’s what sets these guys apart. They are very calm and very calculated, and then have phenomenal shot-making and ball-striking.”

Buttler, according to Pietersen, benefited from a rest after the Ashes, which he received after being omitted from the Test squad.

The former England captain believes that the best players are expected to play much too frequently.

“There are a few people who appear to be completely worn out right now,” Pietersen added.

“Whereas Jos Buttler benefited from a break during England’s Test series in the West Indies, players like Rohit Sharma, Virat Kohli, and Jonny Bairstow have been playing all forms of cricket and living in bubbles for months.”

Kevin thinks that is not the best method to make the most of world-class talent. They’ve made money for their boards by fulfilling most matches in every format in the previous several years, and they’re always under pressure as stars with millions of people watching them.

“The cricket schedule is crazy. Even as a commentator, I’m working flat out. But, clearly, I’m not under the pressure that these guys are.”

“Honestly, I think these guys need a six-month break. Get away to the US, to London, to wherever else where travel is unrestricted. Clear your head, come back and rack up the runs again. It’s unrealistic, but it would do some of these guys a world of good.”