A very famous personality named Johnny Depp recently coming into the headlines because of the old case against him. Recently Johnny Depp loses a case against him for “Wife-Beater”. The actor confirmed that he was stepped out from the Harry Potter spin-off franchise Fantastic Beasts. Johnny Depp is a very versatile and famous actor who worked in several movies and entertain lots of people all over the world. He is well-known with its stage name Jack Sparrow, It is the name of Johnny Depp’s character in the series Pirates of the Caribbean. It was a blockbuster hit and many films in the series are break many records. 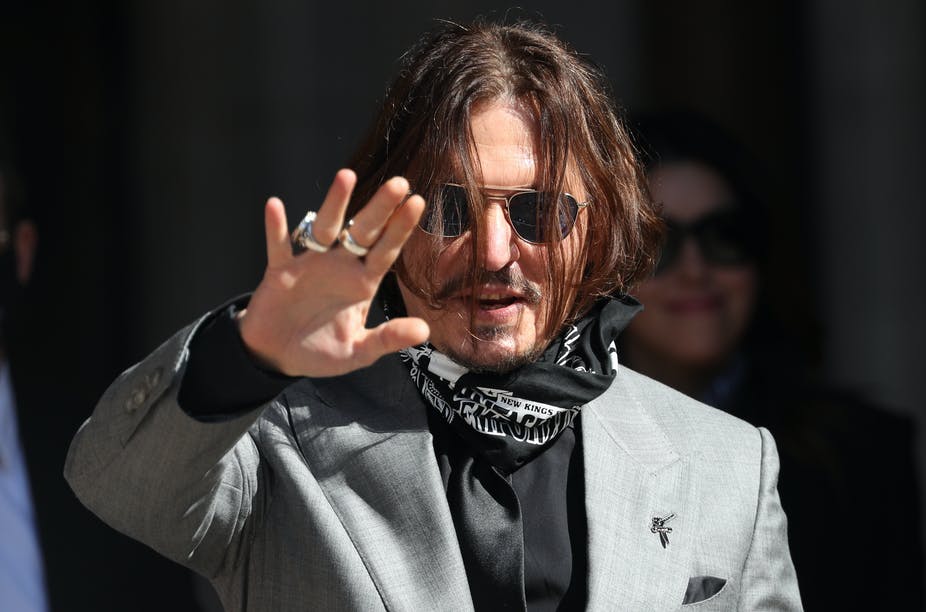 Johnny Depp announce the resignation on his Instagram account and wrote “I wish to let you know that I have been asked to resign by Warner Bros. from my role as Grindelwald in Fantastic Beasts and I have respected and agreed to that request”. All situations come because Johnny Depp loses a libel case against the UK’s Sun Newspaper. Now the role of Gellert Grindelwald will be recast because Johnny Depp is now kicked out by the makers from the franchise of Fantastic Beasts. Now the supposed released of the movie is 2022 in summer. It will be interesting to watch another person in the role of Grindelwald.

The sun submitted 14 accounts in which Amber Heard is also included. Amber Heard is the ex-wife of Johnny Depp. Heard also gives her testimony and expressed that she experienced punching, slapping, kicking, head-butting, and choking. On Friday, Johnny Depp called about the result that “Surreal” and also said that he planned to appeal. Also, he wrote that the definition of his life and career is not expressed by the moment in time.